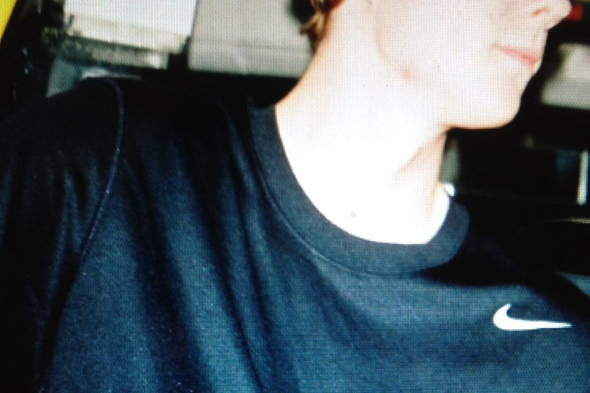 The Glaswegian producer will drop his debut 12″ Crystal Children next month.

Last year was perhaps Local Action’s most successful since its inception in terms of emboldening the label’s identity as a platform for artists defined by UK garage, grime and footwork thanks to a succession of releases from Slackk, Lil Jabba, Artifact, DJ Q, and Ross Tones under his Alight alias. 2014 has largely seen Tom Lea’s label focus on Ineffable, the long promised debut album from Local Action mainstay DJ Q, though a mixtape put together by the label boss in January hinted that a few new names would be introduced as the year progressed.

Amongst the newcomers featured was Inkke, a Glasgow-based grime producer whose breakthrough came via an appearance on the Grime 2.0 compilation put together by the ubiquitous Joe Muggs for Big Dada last year, and his productions have been picked up by everyone from Eclair Fifi and Mumdance to furry-browed US DJ Ryan Hemsworth. Having issued a cassette shaped EP called Faded With Kittens through the Astral Black label in March, Inkke will make his 12″ debut on Local Action in the shape of Crystal Children. Some six tracks deep, Crystal Children is due next month and features some of Inkke’s most in-demand productions such as “Ultraviolet” and “Think Star (Club Mix)” with the latter available to stream below. The digital edition of Crystal Children also features remixes from OilGang artist JT The Goon and Gage, subject of a recent edition of the excellent Functions of the Now series from Truants.

Local Action will release Crystal Children by Inkke on July 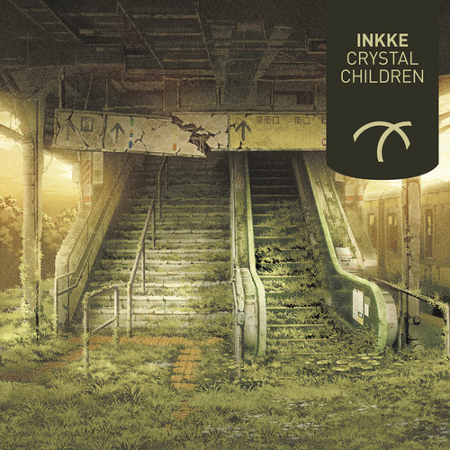