New House Of Jezebel material from Legowelt on the way 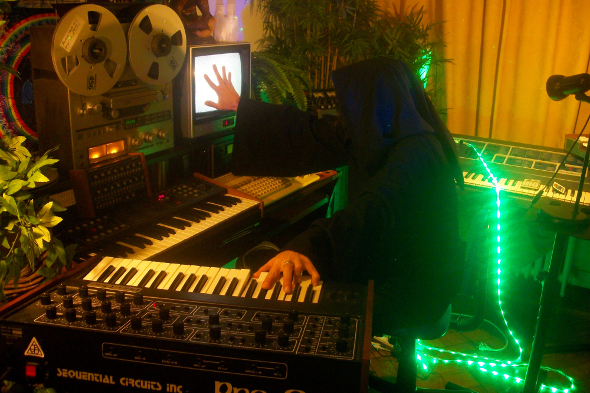 One of Danny Wolfers’ lesser-used aliases will make a reappearance with the Back In Dogtown USA 12″ due on Tom Trago’s Voyage Direct label.

The number of aliases and side projects that make up the discography of Danny Wolfers (pictured above chilling at home) is an oft-stated fact that doesn’t require any further dwelling on, though it’s always a point of interest when he resurfaces under one of the lesser-used names. One such example is House Of Jezebel, an alias that Wolfers has used only once before, when his homage to Ron Hardy’s Muzic Box classic “Love & Happiness” was picked up for release by Tom Trago’s Voyage Direct label back in 2010. Given that this record featured in our rundown of the best Legowelt curios published in advance of his triumphant Crystal Cult 2080 LP for Créme, details of a new House of Jezebel release are most welcome.

Entitled Back In Dogtown USA and due out later this month, news of Wolfers return for Voyage Direct duty hints that label boss Trago is particularly enjoying his A&R role, having already issued records from Maxi Mill, San Proper, Overlast and Boris Werner this year. Perhaps referencing the 2001 skateboarding documentary Dogtown and Z-Boys, the new House Of Jezebel record finds Wolfers trading in two distinct tempos, with the title track reminiscent of much of the dreamy house that made up Crystal Cult 2080. The wonderfully titled “I Took A Train In 1979″ finds Wolfers operating at a much faster pace and is reminiscent of some of Kenny Larkin’s more intergalactic moments.

Voyage Direct will release Back In Dogtown USA by House of Jezebel on June 30. 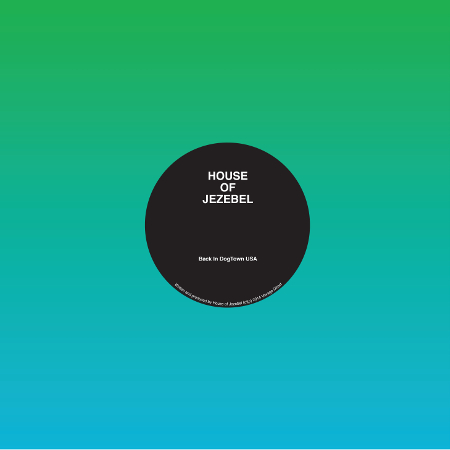