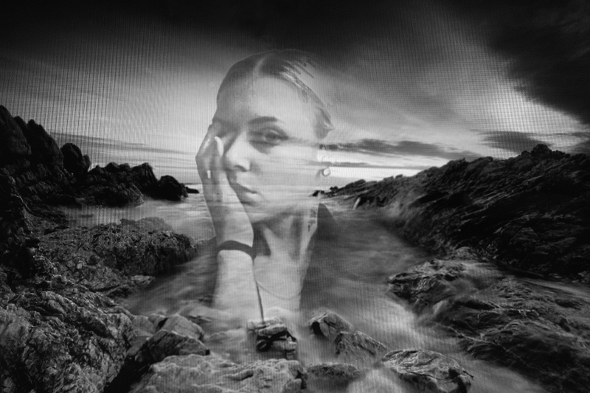 Hear a track from the Swedish artist’s forthcoming collection of material recorded after her forthcoming debut album on Astro:Dynamics

As reported previously, Quiltland (the alias of Swedish artist Frida Li-Lövgren) will be the next name to join the Astro:Dynamics label with the release of her self-titled debut album of smudged electronics and delicate vocals later this month, building on a small discography of limited cassette releases built up over the past few years. Initially revealed last year by the label, Quiltland will finally be released at the end of the month, and due to the fact the material was largely recorded some time ago, Astro:Dynamics will be preceding the LP with a separate cassette of material Li-Lövgren has finished since working on the album.

Entitled Sisto, the cassette is described by the label as taking a “pop-orientated experimental approach where a new-age fragility sits alongside a euro trance palette”, with artists like Lorenzo Senni and TCF cited as reference points, albeit with “a more saccarine-sweet and vocal-fuelled edge”. Those wishing to judge for themselves ahead of the cassette’s physical and digital release on June 16 can listen to the effervescently epic “Calluna” below.