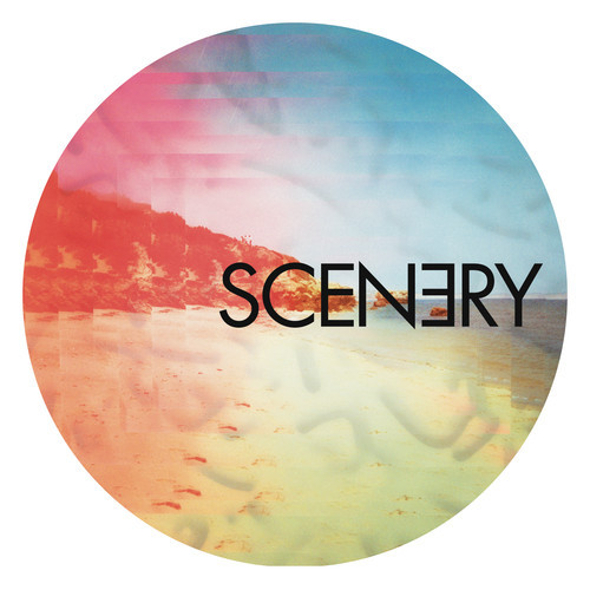 Preview an impressive new Bantam Lions 12″ on Scenery featuing remixes by The Cyclist and Cloudface.

In 2012 Scenery was launched by Bantam Lions, the production alias of Mike Carney who helps Stu Robinson, aka ASOK (who has the one release on M>O>S Recordings) run the label out of Liverpool, and that first release came with fixed with two John Heckle remixes. Several releases down the line and Heckle made his full debut on Scenery with the Laid Away EP ‎featuring the killer drum track “DDT” and other remixes by Perseus Traxx and Ksoul & MuteOscillator. And now, following a split 12″ with Deep Space Orchestra last year, Bantams Lions scratches his third release into Scenery with the forthcoming Recollections EP.

Due out late next month, the release accomodates some well chosen remixers in Irish producer The Cyclist and Mood Hut’s go-to hardware man Cloudface. As the below previews demonstrate, the Recollections EP is an overall upbeat and fresh sounding house affair which the label describes as “warm and humid fusions of frayed samples, real instrumentation and cuddly house vibes”, and to our ears it’s Scenery’s most accomplished release yet.