R-Zone have Visions Of A Deepweb 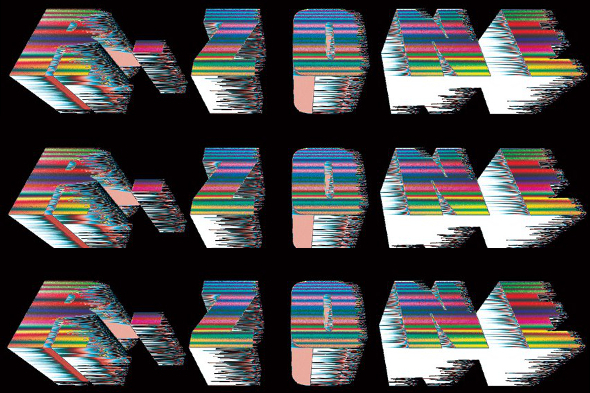 Preview the latest slab of mystery electronic tackle from the Global Darkness collective.

Whilst the identity of those responsible for the first clutch of R-Zone releases can be found if you know where to look *cough Discogs*, there is still a healthy dose of mystery regarding the producers who have helped the series edge towards double figures. With a tenth edition still seemingly under wraps, a taste of the eleventh R-Zone has surfaced in the land of inane comments and oversize waveforms and can be previewed below. There’s a diversity in sound demonstrated across the three tracks which has left us with a collective furrowed brow after attempting to decipher the identity of those responsible, with both “Xochisa Wakening” and “Positive Sequence” demonstrating that R-Zone are willing to consider more contemplative fare than the recycled rave bangers that have appeared previously.