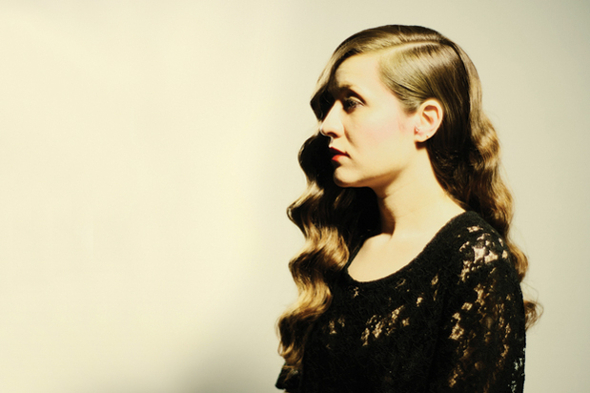 Material from Dean Blunt & Inga Copeland, Jessy Lanza, Burial, Kode9 and more feature on the second of this year’s four compilations, which focuses on the songwriters of Hyperdub.

Earlier this year Hyperdub announced plans to celebrate their 10th anniversary year with a series of parties and no less than four label compilations, the first of which, Hyperdub 10.1, was released last month, and supposedly covered the label’s “dance floor dimension”. Taking in previously released and unheard material from Scratcha DVA, Kode9, Kuedo, Kyle Hall, the late DJ Rashad and more, the two CDs featured a bulging 33 tracks. News of the second compilation has now emerged from Hyperdub HQ, with the focus this time round on songwriting, with a look at the label’s cast of vocalists, songwriters and producers which “casts some sunshine” over the label’s sometimes “dread filled reputation”.

Arriving on just one disc this time round as opposed to two, the fourteen tracks nevertheless features productions from DVA, Morgan Zarate, Cooly G, Jessy Lanza (pictured above) and Burial among other Hyperdub regulars, who are joined by the vocal talents of Dam-Funk, Fatima and others. Perhaps most exciting is the inclusion of an unreleased track from the defunct partnership of Dean Blunt & Inga Copeland; fans of the latter will also be intrigued by Kode9’s “Lies Lies”, which features the talents of Inga in her new solo guise, copeland.

Hyperdub will release Hyperdub 10.2 on CD and digital formats on July 22. 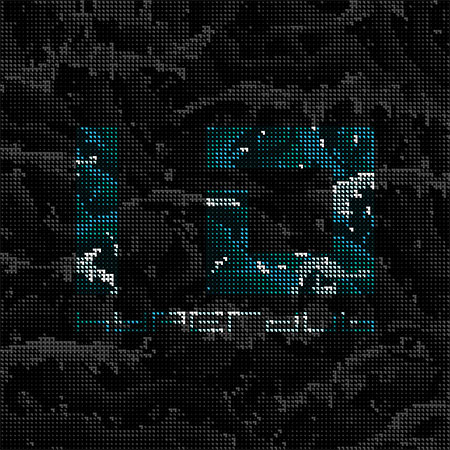