Marco Shuttle to release on The Bunker New York 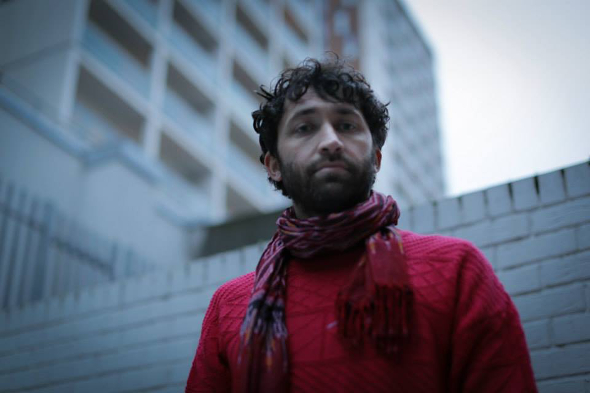 The Italian will provide this year’s breakout label with their sixth release entitled Fanfara.

The label branch of Brooklyn club night The Bunker has more than made its mark on 2014 by bursting their doors wide open with an eclectic array of releases by various artists of different shapes and sizes. Launched by Michael Hopkins’ Leisure Muffin project in January, The Bunker New York has gone on to issue music from Donato Dozzy and Neel’s celebrated Voices From The Lake, whose Velo Di Maya EP stemmed from a what the Bunker described as “one of the greatest nights of music in the history of The Bunker.” Other releases have come from Styles Upon Styles’ Clay Wilson, Turkish-born artist Løt.te and most recently New York stalwart Ulysses with the three-track The Casual Mystic 12″.

News has now surfaced that Juno Plus favourite Marco Shuttle is set to helm the label’s sixth release with the Fanfara 12″, described as “two epic tracks that have a dark, dystopian feel – merging a hallucinatory approach to sound design with a dense dub undercurrent.” The Bunker go on to further explain how the record came to fruition by revealing: “Last year, we invited Marco to play his first stateside gigs here at The Bunker and Chicago’s Smart Bar. He played us two unreleased tracks that we instantly knew would fit on our record label. Even though it would be eight months before our first 12” was released, Marco had faith in our ability to make the label happen and the patience to wait for this amazing music to be released as The Bunker New York 006.”

The Bunker New York will release Fanfara by Marco Shuttle later this month. 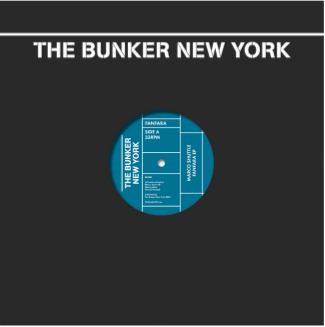