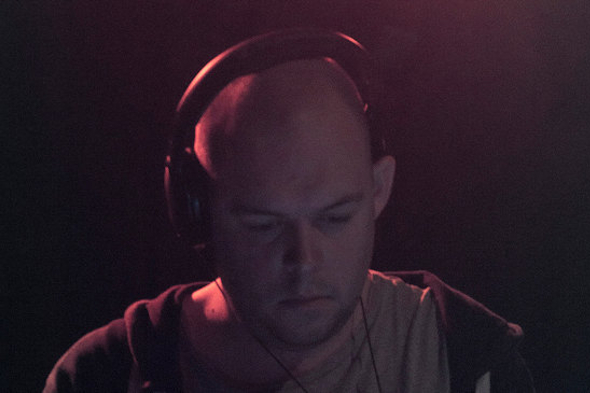 The UK grime producer and Boxed resident releases a pay-what-you-want EP on Bandcamp.

As hard as it seems to believe given that he has been a near constant presence thanks to his recently launched Sulk label, regular appearances on NTS Radio, column for Thump and regular appearances at London’s Boxed night, it’s seven months since we had a full release from Slackk, which took the form of an expanded version of his Minor Triads release. With Slackk’s mooted album on the Local Action label still yet to appear, the producer today released a pay-what-you-want EP on Bandcamp.

Entitled Dyework, the four-track digital release comes described by the producer himself as a “couple of rollers and a cover of a Malaysian folk song”. You can preview Dyework in full below and those wishing to hear the man in action are well advised to get themselves to the next edition of Boxed, which takes place this Friday night at Dalston’s Birthdays venue – full details here.

Dyework is out now on Bandcamp. 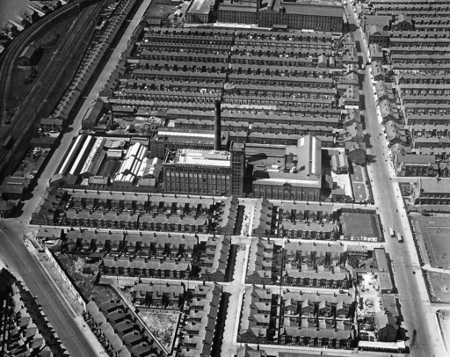