Sully returns to Keysound with Blue 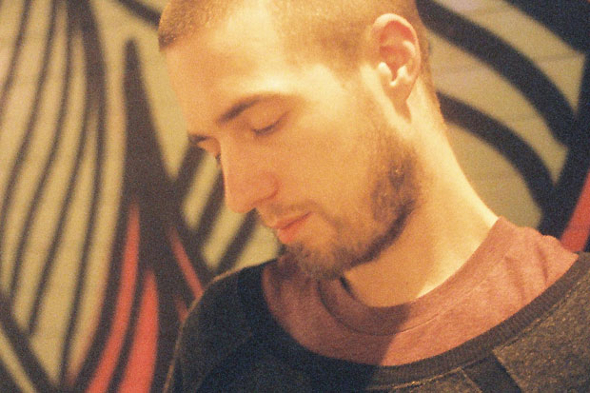 The UK producer returns with a jungle double pack, his first material since 2011’s Carrier LP.

Apart from making a guest appearance on the debut album from E.m.m.a. on Keysound last year, it’s been nearly three years since UK producer Sully released any new material, the excellent 2011 album Carrier, which saw the producer deliver a debut full-length which looked to 2-step and footwork for inspiration. New material from the producer has been eagerly awaited since then, and today exciting news emerges that the producer will break his silence next month with a double pack release featuring seven original jungle tracks and one beatless “vapour dub” by Keysound regular Logos.

Entitled Blue, the project comes described as “classic break-based rollage ‘n’ choppage: less “where were you in ’92?” rather “who wants more from ’94?”. The label state that it “is not a statement about 2014, it is not trying to be a new sound, scene or development,” obviously keen to dismiss the idea that Sully is engaging with the recent movements in contemporary jungle.

“The inspiration for these tunes essentially goes back to the free parties I spent weekends chasing in the early ‘00s,” Sully explains in a press release of the inspiration behind Blue. “Youthful optimism put an almost spiritual spin on what were sketchy, chaotic, DIY happenings. Vision blurring subs felt like epiphanies. The EP’s raw, chopped up sounds reflect that feeling: thrown together, reckless, but elevating with it.”

Keysound Recordings will release Blue on 2×12″ and digital formats on June 16.