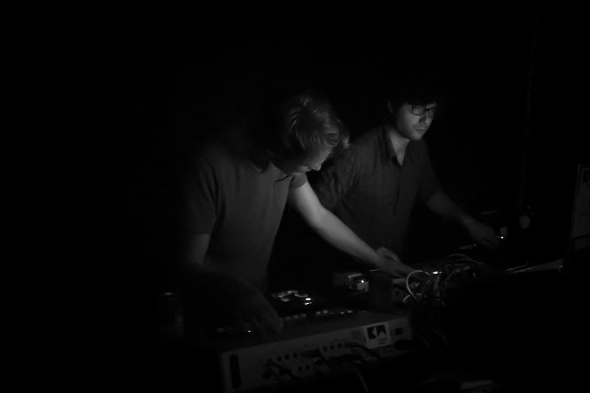 In the hands of self-described chief metaphysician Paul Du Lac, the Bio Rhythm label has stealthily manoeuvred into a position most fledgling underground labels will desire. No concession is made to press or hype beyond the occasional upload to SoundCloud, the Rotterdam label simply puts out a limited run of records it likes from a peerless cast of techno producers that has included Jamal Moss, father and son duo Rick and Tevo Howard, the Early Sounds Collective, Börft Records founder Jan Svensson and Amsterdam’s deepest techno act Crystal Maze.

The clutch of material Ma Spaventi and Gijs ‘G String’ Poortman have issued as Crystal Maze across Bio Rhythm, aDepth Audio and Echovolt has offered a moodier outlet than their work in the RAG unit with Aroy Dee. On the basis of the three-track preview below, the forthcoming Twilight People doesn’t look to deviate from this path, with the final track notable for its foreboding mood and mind-bending rhythmic makeup.