Acteurs return to Public Information with I W I 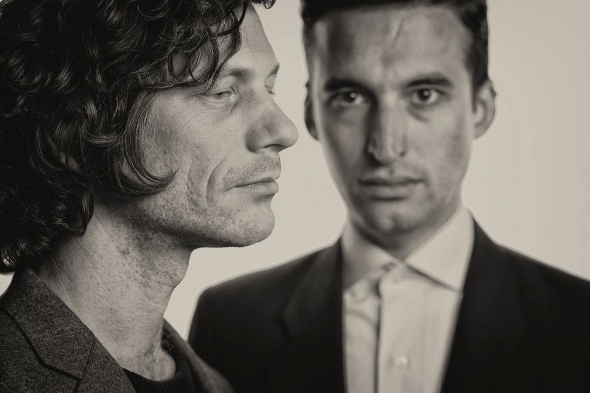 The industrially-minded Chicago pair will release a five-track mini LP next month.

Last year’s self-titled debut mini LP from Acteurs saw the Chicago-based pairing of Jeremy Lemos and Brian Case arrive with a sound somewhere between the motorik post-punk electronics of Ike Yard and the more contemporary brand of skewed industrial-leaning techno favoured by Powell and Factory Floor. Drawing on their individual experiences as members of White/Light and the Kranky-signed Disappears, the pair combined to create what was described as a “dark ride into driving modular electronics and deformed synth-pop,” providing one of the London-based Public Information label’s many 2013 highlights.

News now arrives from the Public Information stable that Acteurs will be returning for a second mini LP next month, entitled I W I. Described by the label as a having a “more assured, confident, angry mood than their debut”, with the track “Honey Bear” featuring a “breathtaking wall of clatter and noise that Tim Hecker would blush at”. Further evidence regarding the sonic power of I W I can be found in the Alexander Stewart-directed video for the title track below, which offers a wavy monochrome accompaniment to the rumbling analogue textures and unpredictable rhythmic moves underneath.

Public Information will release I W I on LP and digital formats on June 2. 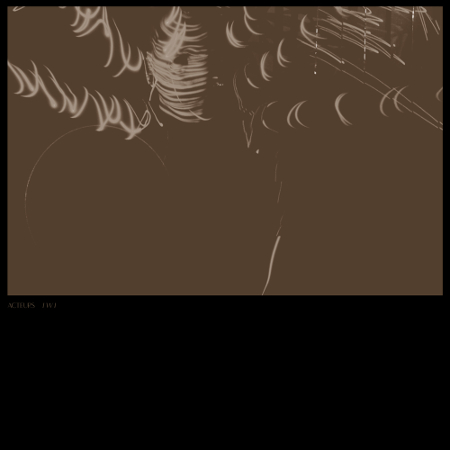