The Young Echo act will release a one-sided 12″ on Blackest Ever Black in July.

The collaborative project of Young Echo members Vessel, El Kid, and Jabu, Killing Sound released their self-titled debut EP of what the label presented rather provocatively as “oblique soundsystem murders”, pressed “obnoxiously loud” across two 12”s last month. Extremely dark in tone and filled with jagged yet spectral takes on dub and jungle, it was described by Scott Wilson in his Juno Plus review as some of the “most effortlessly visceral collection of material” to come from the Young Echo collective to date.

New now emerges that the trio will be making a swift return to Blackest Ever Black in July with a fresh version of EP track “Six Harmonies”, extended to nine minutes and refashioned as “$ixxx Harmonie$ Version”, described by the label as “a shapeshifting, shark-eyed junglist wrecker.” A short clip of the forthcoming one-sided 12″ can be heard below, and on the basis of the minute-long preview, should be just as brutal as the description suggests.

Blackest Ever Black will release $ixxx Harmonie$ Version on one-sided 12″ in July. 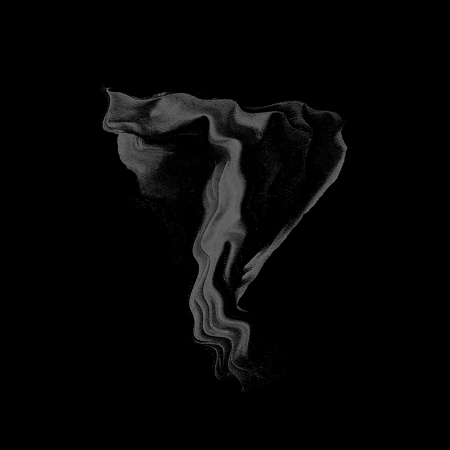