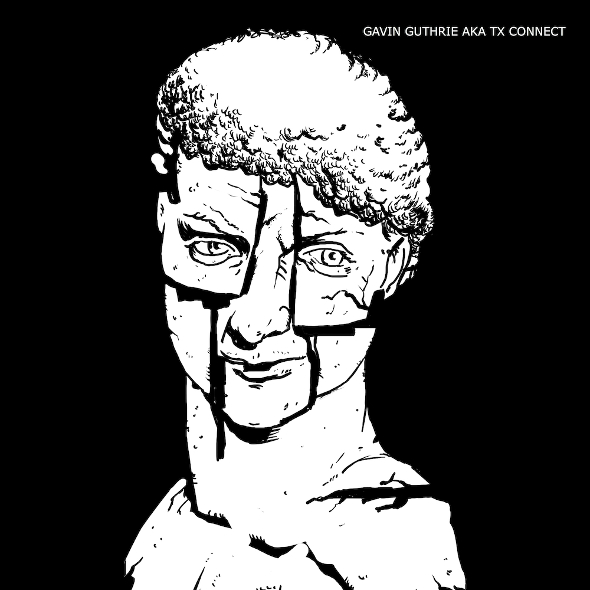 Preview the double 12″ release on DJ TLR’s label which is “hitting the streets soon”.

Introduced to the wider world as TX Connect via the lead track on the House Of Confusion split release with William ‘Speculator’ Burnett for the LIES BLK series early last year, Dallas-based Gavin Guthrie has made his grizzled mark with subsequent output on Dixon Avenue Basement Jams, Bad Mums Club and fledgling Aussie label Adelaide Soundworks. If you’ve kept a watchful eye on interviews with Crème boss DJ TLR over the past few months you will no doubt have read that the label had plans to release material from TX Connect (it was even alluded to in the Crème Podcast TX Connect did almost a year ago).

It now seems the release schedule stars have aligned with a double pack from the producer promised to hit the streets soon. A sizeable twenty minute chunk of the nine-track release can be streamed below – replete with the now requisite “Crème Organization preview” voiceover – with the results largely sounding like the music of Midwest acid techno legend Woody McBride having a molecular meltdown.