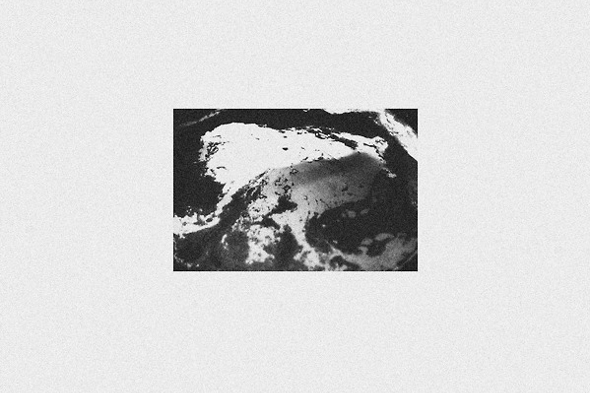 As previously reported, Lobster Theramin has launched a second sub-label, coloured white this time, and its first release comes from the parent label’s marquee artist Palm Trax. Entitled Forever, the forthcoming record features a Galcher Lustwerk remix of the title track, with the label pointing out that “this time round Palms’ is on much more raucous form” than the Equation EP which launched Lobster Theramin last September. A video of “Forever” put together by mystery YouTube entity Hurfyd has now surfaced, with its “hyper-resonated darkness” soundtracking found footage of Californian surfers and coastlines, that’s given even more of an ’80s retro touch with cheesy edits and cross fades that intermittently reveal a forgotten synth duo. Check it out below.