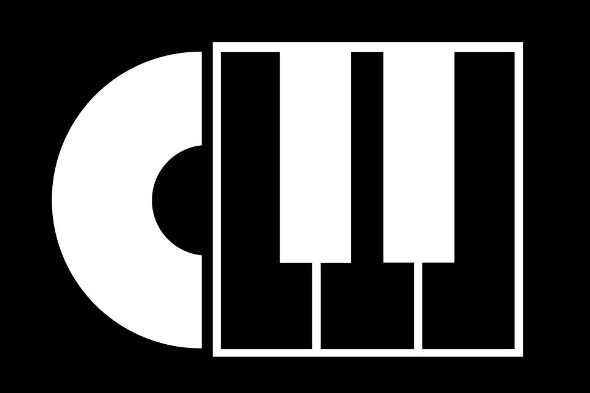 The fifth release from Jordan Czamanski’s label will see the debut of the mystery act.

Founded just over a year ago, the Off Minor Recordings label has not put a foot wrong since it was inaugurated with some Crybaby J material from Jordan Czamanski himself, largely focusing on the tightknit group of producers the Juju & Jordash member is closely affiliated with. In addition to the first in a series of KM20 Tapes releases based around the archival early ’90s recordings of Dave Moufang, Off Minor have issued an EP from Magic Mountain High, and most recently the work of Zsa Gang, Czamanski’s one off collaboration with Future Times captain Max D, Gal Aner and an individual known only as Pissflaps.

The fourth Off Minor release finds Czamanski look further afield with the introduction of production outfit Stump Valley on the Hollywood EP. By the label’s own admission, Stump Valley are “pretty mysterious but that’s not the appeal. Super diverse stylistically, but that’s not it either!” – indeed you’ll uncover little about them using the well worn tool of the internet. Regardless of this lack of information, Stump Valley seem perfectly suited to the Off Minor cause on the basis of the below preview for their forthcoming four track debut, and there are whispers they’ve been scooped up for a future release on Rush Hour’s No ‘Label’ imprint too.

Off Minor Recordings will release the Hollywood EP by Stump Valley in late May.