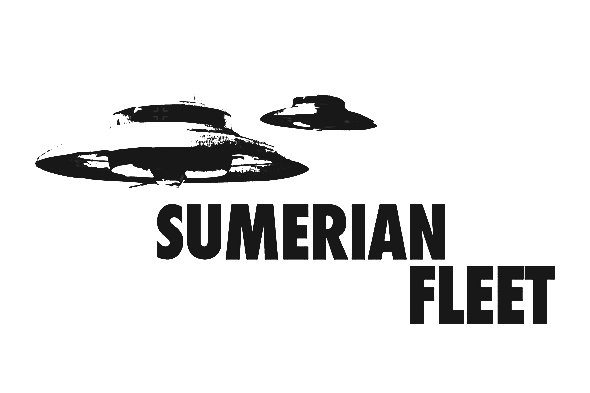 Collectively, Alden Tyrell and Ingmar Pauli have played a key role in shaping the Dutch electro and techno scenes since the mid ’90s, with respective discographies that feature releases on Clone and its various subsidiaries, Viewlexx, Moustache Records and Murder Capital. Additionally, in his role as a mastering engineer Tyrell has had a hand in a large number of Clone releases over the past decade and was tasked with remastering the Drexciya back catalogue for the label’s Journey Of The Deep Sea Dweller compilation series. Pauli and Tyrell’s work together as Sumerian Fleet has been a more fleeting concern (pardon the pun) with the darkwave project first appearing on Clone West Series with a self-titled EP back in 2010, resurfacing two years later with the Sturm Bricht Los 12″ for Crème Eclipse two years later.

Given the tone of Sumerian Fleet’s music – which references Fad Gadget, Front 242, Bauhaus and Sisters of Mercy – the project is a perfect fit for Dark Entries, and news of a full album for the San Francisco-based label is most welcome. Due late next month, the nine-track Just Pressure features all new material that Sumerian Fleet recorded over the past year in Rotterdam and Den Haag with vocalist Zarkoff. Fans of Sumerian Fleet will know the album takes its title from Sturm Bricht Los highlight “Just Pressure” which is a Silent Servant favourite, and has been re-recorded for this debut LP.

If you are unfamiliar with Sumerian Fleet – memorably described by Crème as “like someone finally removed those damn sunglasses from the Sisters of Mercy dude and showed him the world was an even sadder place than he imagined” – you can stream clips of the upcoming album below.

Dark Entries will release Just Pressure by Sumerian Fleet on May 29. 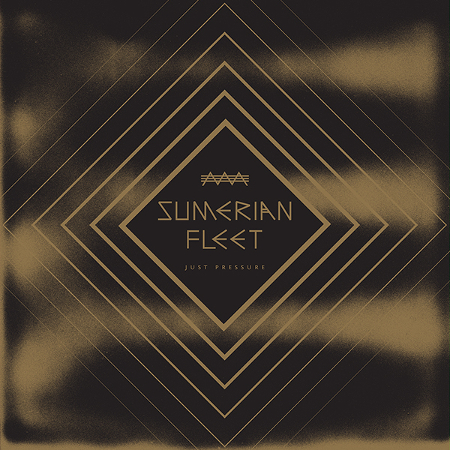