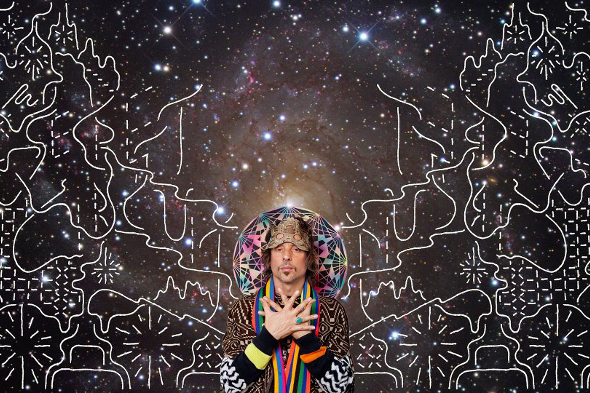 More material from the archives of Eddie Ruscha features on the forthcoming Cosmic Vibrations collection.

The Emotional empire of labels overseen by Stuart Leath seems to reveal new releases and interesting forthcoming projects on a constant basis; amidst a clutch of reissues planned on the archivally-focused Emotional Rescue, including a vinyl issue of the Woo album Into The Heart Of Love and a collection of solo works by Finas Africae guitarist Javier Bergia, Leath has revealed that the more contemporarily-minded Emotional Response will once again dig through the rich archives of Los Angeles-based sonic wizard Eddie Ruscha aka Secret Circuit.

Regular readers of Juno Plus will be more than familiar with the Secret Circuit story, with Ruscha happily self-releasing spools of material in limited cassette format for almost two decades before his music was granted a wider audience thanks to a series of 12″ and album releases on Beats In Space and Emotional Response. Given the critical reception afforded to the Tropical Psychedelics collection from Leath’s label which drew from Ruscha’s collection of cassette-only releases, it’s little surprise to hear that the newly announced Cosmic Vibrations will adopt a similar approach.

Due in June, the 12 tracks featured on Cosmic Vibrations are said to veer away from the dancefloor emphasis shown on the Secret Circuit album for Beats In Space, instead offering a “melting pot of psychedelia, techno, balearic and ambient,” all presented with Ruscha’s wry smile. Interested parties can preview the album below. 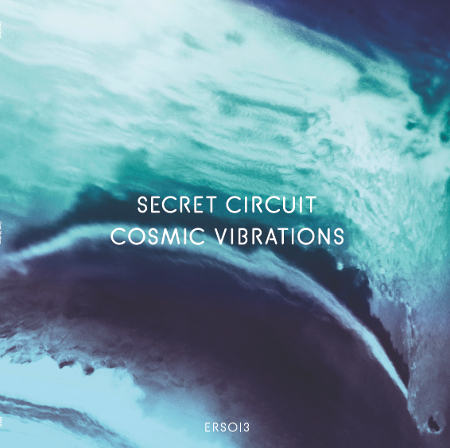 A1. Out West
A2. Cartusian Log Book
A3. Shockers
A4. She Got Love
A5. Somnambulation
A6. Easter Island Electric Brain
B1. Underdogs
B2. Minimal Virbations
B3. Straightline
B4. Nova Laser
B5. Glass Skeletons
B6. Bells