Surgeon and Nick Höppner next to tackle the Livity Sound catalogue 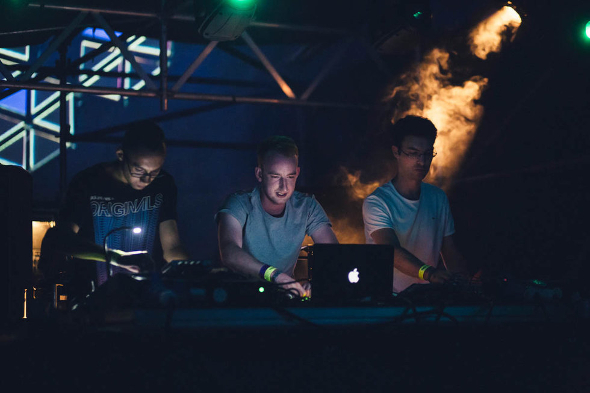 Preview the next installment in the unrelenting Livity Sound Remix series.

Plans to open the Livity Sound discography to an unspecified amount of remixes was announced in late February, with the inaugural 12″ featuring reworks from MMM and Hessle Audio’s Pangaea, setting a high standard of quality that has been maintained as the series has developed. Having just issued a record featuring reworks from Beneath and L.I.E.S. tag team Ghost-202, details have now slipped out of the fourth in the series, featuring two highly respected figures of the electronic music spectrum in Surgeon and Nick Höppner.

In remixing the immediately recognisable “Raw Code”, Surgeon has been handed perhaps the most difficult task of the series so far, and as the below preview suggests, the UK techno legend has opted to leave little of the original production intact. Meanwhile, the accompanying rework of Asusu’s early Livity Sound release “Sister” from Nick Höppner is a less drastic revision, with Panorama Bar resident Höppner a wise choice to tease out some of the more ambient elements of the Detroit techno-influenced production.