Marquis Hawkes lined up for Clone Jack For Daze release 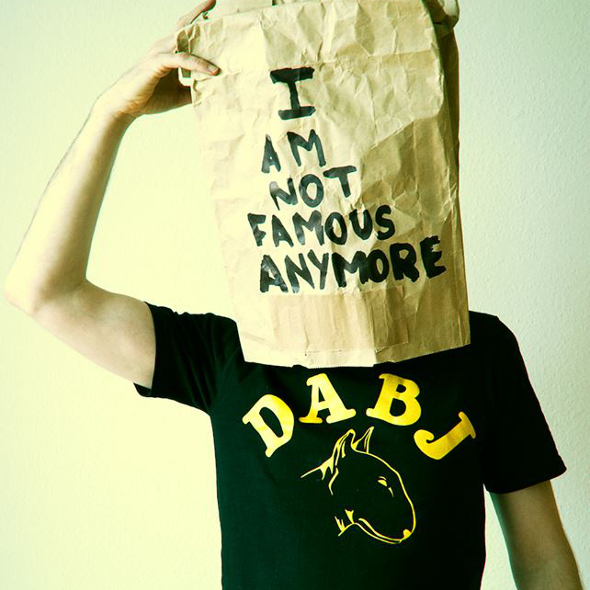 Marquis Hawkes is of course synonymous with Dixon Avenue Basement Jams, having helped define the Glasgow label’s “Real rockin’ raw shit from the streets for the clubs” aesthetic with his quartet of blown out Dance Mania-referencing 12″ releases. Given his style of production, it makes for little surprise to hear the publicity shy producer has been coaxed away from the DABJ bosom by Clone for a release on the Jack For Daze series, joining a storied list of producers that includes Legowelt, Steve Summers, Roman Flugel and L-Vis 1990. Due out in mid May, the four track Outta This Hood can be previewed below with unhinged B-side track “Peanut” proving to be an immediate highlight.