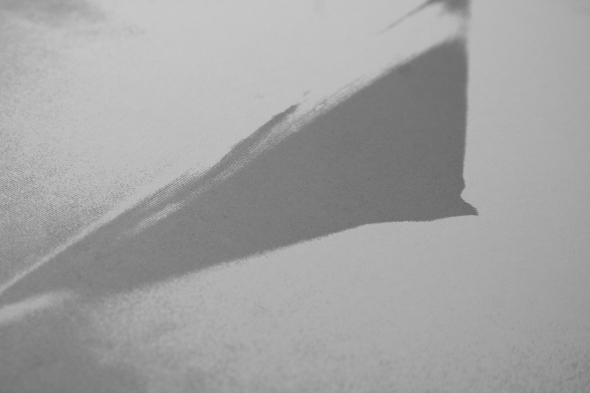 “The ruins of Berlin should be preserved as a modern Babylon – the city is completely deserted. You can drive miles through smoking ruins and see nothing that is habitable. This city can never be rebuilt.” So said Air Chief Marshal Sir Arthur Tedder, back in 1945 when rigorous bombing had left the majority of the city in rubble. Some of the only architecture that had survived was buildings like the Detlev-Rohwedder-Haus, which was purposefully left in so that bomber planes would have some kind of landmark to more efficiently bomb other buildings. But as the decades marched on, Berlin’s tendrils of industry wrapped themselves around the city and started to build a new territory – ideologically and geographically. 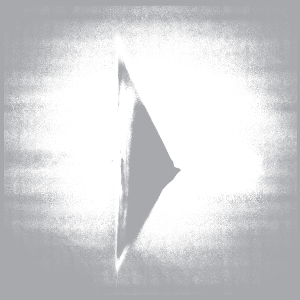 Gerd Janson’s 2012 Musik for Autobahns compilation for Rush Hour aimed to capture some of this mechanically-motivated post-war growth happening in the ’70s, ’80s and ’90s, and it was on this compilation that Daywalker + CF first appeared; the duo of WT Records’ boss William Burnett and Entro Senestre’s John Beall. Though both producers are Americans, their first collaborative effort, “115 BPM”, mixed the antiquated machinery of the past with a dizzying futuristic sentiment. It seemed like a snapshot of the transformations Europe and Berlin were going through just prior to the collapse of the wall. Further white label business on L.I.E.S cemented the duo’s talent for like-minded spacey psychedelic house music and scorched earth techno reprises, and now they return for the 47th release on Ron Morelli’s imprint, with the Supersonic Transport EP, looking into the future as if predicting the inconceivably vast technical advancements that await humanity.

Title track “Supersonic Transport” begins with some soot-tarnished clanking industrial percussion, a beefed up version of the drums Delroy used in “4 Club Use Only”. From there, Burnett and Beall kick off into the deep end of the pool, crafting intricate waves of rhythm that alternate between sounding like jet engines growling for takeoff, a cacophony of crashing cymbals, and in some stretches, blissed out cosmic house that caused one confused Soundcloud listener to write “Ibiza?” as if unsure where such a track would find a geographical home in the world. Clocking in at a tense eight minutes full of ecstatic highs and screeching noise bleeding into each other, it’s chock full of urgency, like an escape pod fired from a dying planet.

Certain elements of both Burnett and Beall’s individual catalogues owe their inspiration to the cosmos above as well as the industrial development taking place at ground level, so it’s not surprising that “Bulldog named Carl” is a tribute to the late great Carl Sagan. Here, placated pads and a serene synth line run overtop a long-looping monologue that you’d need to strain your ears to decipher, as Sagan states: “We’ve arranged a global civilization in which most crucial elements profoundly depend on science and technology. We have also arranged things so that almost no one understands science and technology. This is a prescription for disaster. We might get away with it for a while, but sooner or later this combustible mixture of ignorance and power is going to blow up in our faces.” Though Sagan speaks calmly throughout, and the track washes over his words soothingly, the drum machines pick up in the final moments, giving a foreboding tone to his final words: “otherwise, we don’t run the government… the government runs us”.

End cut “Untitled” slows down the tempo and brings things to a simmer, and most of the track’s interplay comes from the fluctuating levels of reverb sent rippling throughout like stones flung into calm water, or a Floating Points cut played from the malfunctioning sound system of a homemade space craft.  While this writer will often equate L.I.E.S catalogue dance music with grizzled machismo (even though releases like KWC 92’s Dream Of The Walled City and Gunnar Haslam’s Mimesiak have shaken that stereotype time and time again),  there’s something uniquely gorgeous about Daywalker + CF’s expansive soundscapes. Sure, the cold steel and industrial rigour that built cities out of ruins is still present in their sound, but there’s a wide-eyed, open-hearted approach to production that Burnett and Beall have on lock that permeates to the very core of the 12″. Open yourself up, and you’ll be surprised how much each track does the same.

A1. Supersonic Transport
B1. Bulldog Named Carl
B2. Untitled