Bok Bok announces Your Charizmatic Self 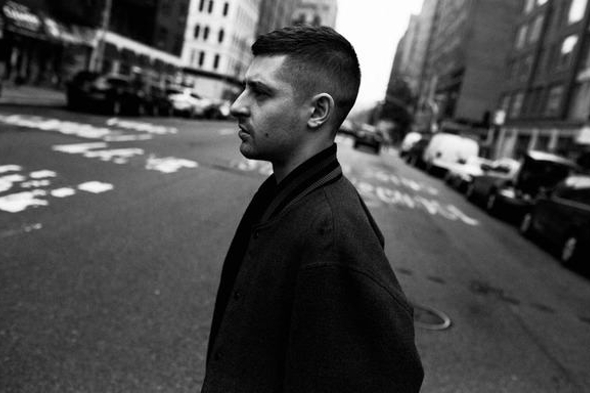 The seven-track EP on Night Slugs will be the London producer’s first full EP since 2011.

Although Bok Bok made his solo return to Night Slugs last month with the brilliant “Melba’s Call”, featuring the vocal talents of Kelela, it seems as if that track was merely a teaser for the newly revealed seven-track Your Charizmatic Self EP. Featuring that track in both vocal and instrumental versions alongside five new productions, it will be Bok Bok’s first full solo release for Night Slugs since 2011’s Southside EP and is set to drop in 2×12″ format at the end of May.

As XLR8R report, the release looks to be just as conceptual as the label’s recent Egyptrixx album, set within the studio depicted on the artwork and in the recent “Melba’s Call” video, marked out by its contrasting concrete walls and natural foliage. Speaking to FACT earlier this month, the producer explained that “all the tracks sound as if they were built in that space or as if they were played out into that space. So that will affect the way that I program certain reverbs or delays, thinking about how sounds might bounce off concrete and reflect off glass. And there’s a plant in the room – how does it sound different?”

Night Slugs will release Your Charizmatic Self by Bok Bok on May 26. 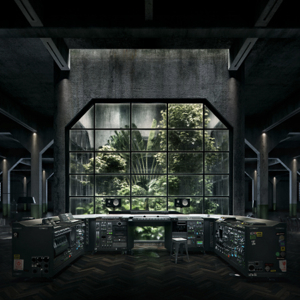