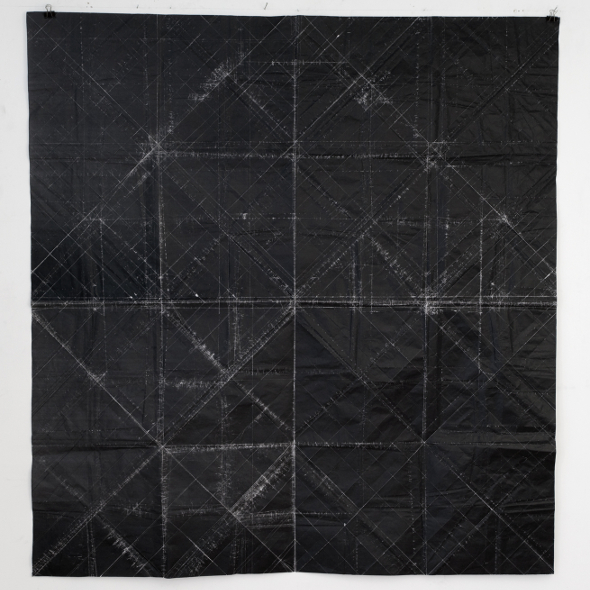 Since the label opened for business last summer, Lobster Theremin have released an impressive five records from a variety of rising and under the radar producers, including young producer Palms Trax, hardware enthusiast Steve Murphy, abrasive techno producer Snow Bone and Hungarian deep house figure Route 8. Hot on the heels of the release of an amended repress of Palms Trax’s Equation EP containing a fine Tin Man remix, the label have announced details of their new Black Label series. In an interview with the NTS website last year, label boss Jimmy Asquith described the Black Label series as focusing on “heavy techno, not quite as noisy – more Berghain-esque techno”.

The first release for the series will reflect that, being a three-track 12″ from British producer Manse, who was responsible for the Lying In Wait cassette of hefty techno on Opal Tapes late last year. Available to preview below, the three track 12″ comes with mastering courtesy of Alden Tyrell and sees Manse deliver a pair of peak time techno stormers and one more experimental track filled with crisp hi-hats, a delicate industrial aesthetic and some expectedly dense kick drums. Lobster Theremin describe the release quite aptly as three “heaving chunks of breathless techno that crush, stab and seethe their way to completion”, with a sound like “Shed-meets-Trade-meets-Oake”.

Lobster Theremin will release LTBLK001 by Manse on 12″ vinyl on May 5.