Some Truths – Some Friends I Lost To Bedlam, Others I Abandoned There 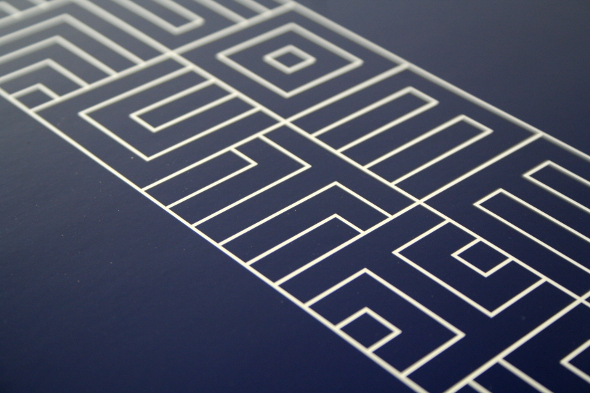 Up to this point, the Some Truths project from Ralph Cumbers has been confined to a limited run of self-released cassettes via his Magic + Dreams imprint, and some choice live performances that allow the artist largely known as Bass Clef to demonstrate his knack for impulsive control of modular synthesisers. As is evident in his other live sets, Cumbers is an artist adept at working hardware like a virtuoso player, moving beyond the rigidity of electronics to work whatever setup he’s on like a living, breathing instrument unique to that performance and most likely unplayable to anyone else. Such is the appeal when it comes to modular set ups as well, so geared they are towards live improvisation that it’s hard to picture them behaving as you wish in a more controlled studio environment. 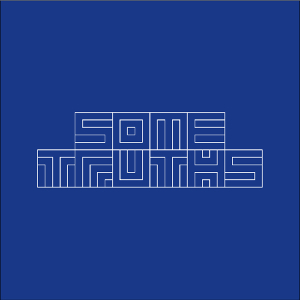 Artist
Some Truths
Title
Some Friends I Lost To Bedlam, Others I Abandoned There
Label
Mordant Music
Format
LP, Digital
Buy vinylBuy digital

This album for Mordant Music gives a chance then for Cumbers to document this project of his over a more widespread release, and while it’s unclear whether the destination label hung heavy in the process, this is a body of work that sits comfortably alongside the occasionally obtuse, often murky electronics of the label that embraced the likes of Shackleton and Ekoplekz early on. What makes this particular release distinct from the initial run of cassettes is that the music was all crafted on a unique modular rig loaned from BugBrand, the Bristol-based hardware developer working a lauded but low-key operation out of the West Country.

It’s certainly a step into wilder territory compared even to the previous Some Truths material, building on the classic electronica feel of the project and pushing it into more nerve-wracking head spaces. “Too Much Bone In Yr Skull” is an apt representation of this step to the side, as long sustained notes wobble and flutter in absence of any guiding rhythm, stark and bold in their design and bright in their melodic attributes. The gliding pitch of hand-wrought tweaking is prevalent throughout, lending a delirious sway to the cavalcade of tones in lieu of any strict arrangement.

“Quaalude And Fugue State” is, perversely (considering the title), a more focused affair that pivots around dubby flashes of percussion and amelodic bleeps that sneak in rhythmic arrangements under a shroud of background hum. It’s a piece that calls to mind the finest kind of exploratory electronics, as tends to be the way with much modular work. The trick is to channel this into worthy listening music and not self-indulgent knob twiddling, and that’s certainly been achieved here. “Music For Trepanning” in particular creates a powerful sense of open space with its fuzzy chord strokes and heavily reverbed droplets, slowly heading into a lurching 4/4 thud that comes on like a strung out industrial march for the undead.

“Section 12(2)” meanwhile has more than a whiff of high grade minimal techno about it, allowing finely chiseled percussive tones to pulse out into empty space with a cheeky spring in their stride, gently contorting and reforming for all the world to notice and certainly more exciting than the average clicky techno track. By the time the more rounded bell tones come chiming in that rousing feeling felt on “…Trepanning” has returned, making for a rich alternative to more contrived kinds of build ups and breakdowns.

There’s a big reach in the styles broached on this album, which is no mean feat considering the fixed boundaries within which Cumbers was working. In some ways the unpolished palette of modular work can make for a slightly jarring surface exploration, but once the ears are attuned to the method the subtleties of the music reveal themselves and this really becomes a rich venture through leftfield sonics that avoid disappearing up their own signal path.

A1. Too Much Bone In Your Skull
A2. Quaalude And Fugue State
A3. The Magpie On The Gallows
A4. Music For Trepanning
B1. Section 12(2)
B2. Acid And Prozac
B3. What Fresh Hell Is This?