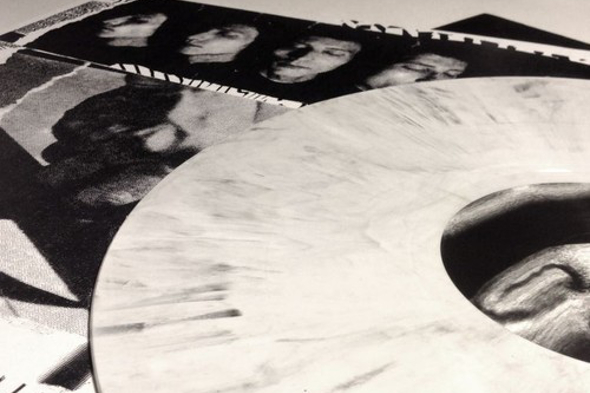 Preview the new EP by one half of abstract Japanese industrial techno project Steven Porter.

Together Yuji Kondo (aka Ducerey Ada Nexino) and Katsunori Sawa make up the Steven Porter name, known for their single release on Weevil Neighbourhood, several remixes for Semantica – and our 80th podcast from earlier this year. Sawa’s solo career has found a home on the experimentally inclined German drum and bass and musique concrète Weevil Neighbourhood, and his music has helped define the label’s continuously evolving, abstract and sometimes confrontational aesthetic. The Holy Ground EP is Sawa’s third release for the label in total which follows The Two Legs debut in 2013, and like that EP you can expect more walls of rhythmic noise, undulating bottom end rave and terrifying soundscapes. Take a listen to clips of the striking EP below.