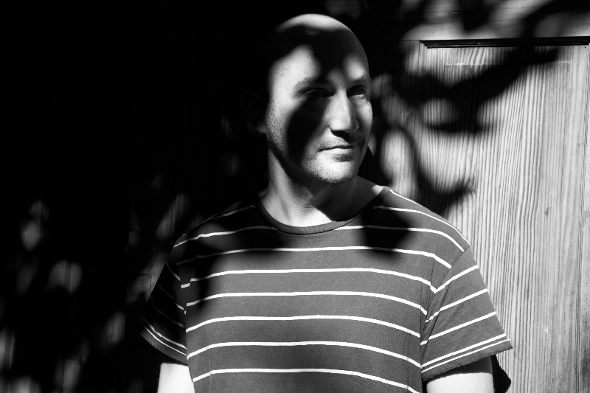 The solo project of ex-Simian vocalist Simon Lord will release the nine-track cassette on Astro:Dynamics next month.

Although most people of a certain age will know Simon Lord from his role as the vocalist of Simian, and as one half of The Black Ghosts duo with Theo Keating, he is also known under the solo moniker Lord Skywave, putting out a solo album of vocal synthpop on This Is Music in 2008. Although the alias has been largely dormant since then, with only a collaborative release with Nautiluss in 2011 on Hemlock Recordings to speak of, Lord has also been engaging in more experimental pop sounds with Lukid as part of the Arclight duo, who have put out two singles on Jacques Greene’s Vase imprint.

Next month will see new Lord Skywave material emerge on the Cardamon Copy cassette, due for release on London-based Astro:Dynamics, who have this year been responsible for wide-ranging experimental sounds from Alis, Nenado, and Vaghe Stelle. Fitting in with the more esoteric output of Astro:Dynamics rather than Lord’s older, more straight up material, the release reportedly came from a period where Lord was experimenting with an old Tascam four-track cassette recorder, “enjoying the texture that the tape added”, exploring “ideas around structure being formed by a number of phrases moving in and out of sync with each other”. Those wishing to hear a preview of the release can watch the video for “Lab Mouse Maze” below, and those wishing to read more background on Astro:Dynamics are advised to check our recent profile on the label.

Astro:Dynamics will release Cardamon Copy by Lord Skywave on cassette and digital formats on May 12. 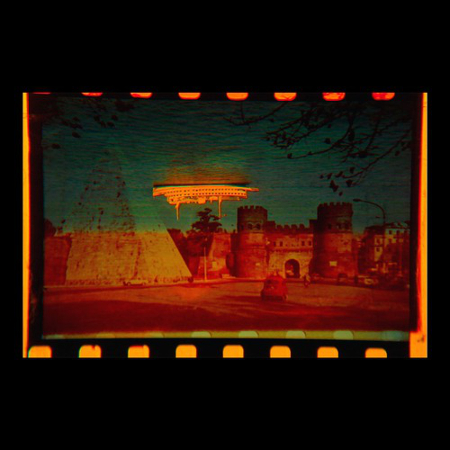