Ekranoplan joins All Caps with Wing-In-Surface-Effect 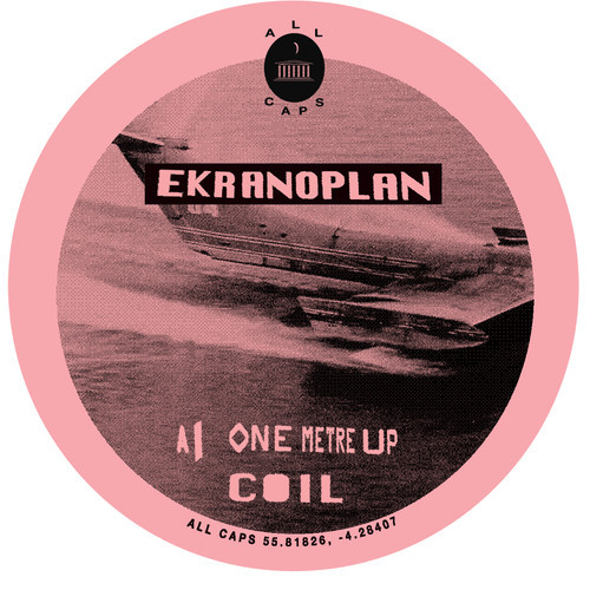 Preview the forthcoming EP from the anonymous producer due on the Glasgow label soon.

Glasgow’s All Caps label seems to be finding its feet of late. Despite a slow start with admittedly excellent records featuring the talents of Alex Coulton, Helix and Kowton appearing at a rate of one per year since 2011, 2014 looks to see the label upping their release schedule. The long-awaited record of archival tracks from Cardiff based DJ Guy landed a few weeks ago, whilst a fifth All Caps from Mood Hut-affiliated producer Bluntman Deejay is due for release in the near future.

All Caps have just offered a preview of their sixth release, Wing-In-Surface-Effect, the debut of the anonymous Ekranoplan, who appear to be a production unit with a fascination for low-flying aircraft. Those familiar with the floor-focused nature of the label’s previous releases will find the four tracks on offer a refreshing change of pace, with the looped lounge of “One Metre Up”, rolling percussion of “Coil” and flotation tank dubstep of “Star Frog” all demonstrating some canny A&R moves.