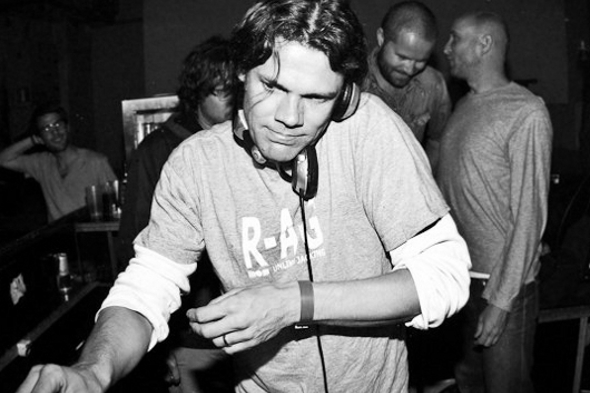 The M>O>S Recordings chief will release Sketches next month.

This year has seen M>O>S Recordings edge past ten years at the forefront of Amsterdam’s techno scene, with label founder Steven Brunsmann, aka Aroy Dee, cultivating a strong aesthetic based around an impressive array of production talent and some equally eye catching architecturally-themed design. Brunsmann’s own material and Jochem Petri’s work as Ross 154 and Newworldaquarium has been intrinsic in establishing the reputation of M>O>S, and they’ve been joined on the label by a mixture of respected local producers such as San Proper and Legowelt, as well as highly-regarded international artists like Morphosis, D’Marc Cantu and John Heckle.

Brunsmann helmed the debut M>O>S release back in 2003, teaming up with Peel Seamus – a production alias of Delsin founder Marsel Van Der Wielen – and there’s been a steady stream of subsequent Aroy Dee 12″ releases for the label. More recently, Brunsmann has focused his creative energies on R-A-G, the hardware-fondling project shared with Marco Antonio Spaventi and Gis ‘Gstring’ Poortman. It now transpires that Brunsmann has spent the past two years working on material for his debut album as Aroy Dee, with the results set for release next month. Some ten tracks deep, Sketches is described by Brunsmann as sounding “like a history of a part of my life” and channels both his musical and artistic energies, with the gatefold artwork based around the series of detailed structural illustrations he’s drawn over the years.

M>O>S Recordings will release Sketches by Aroy Dee on May 17. 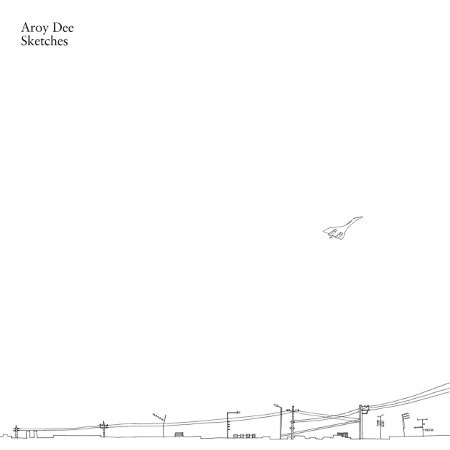