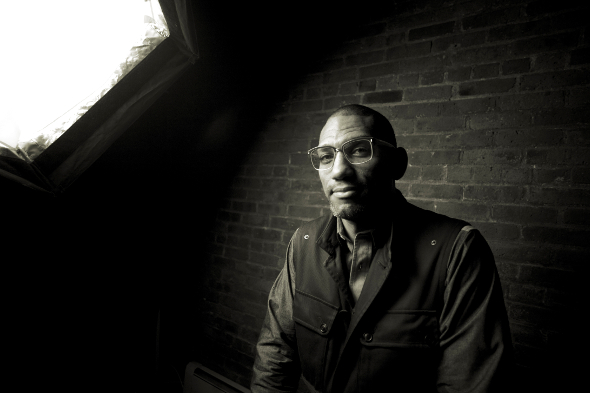 The US producer will release The Phoenix through Kode 9’s label in June.

The wonderfully named King James Britt has had his hand in numerous music projects for the best part of three decades, first scoring a 1990 hit for Strictly Rhythm with Josh Wink as E-Culture. Since then, Britt’s had a stint as DJ for rap group Digable Planets, explored the musical heritage of his hometown Philadelphia through the Sylk 130 project, done deep house as Scuba and racked up a fair amount of material as King Britt. The cross pollination of science fiction and electronic music is integral to The Fifth Element-referencing Fhloston Paradigm, a project Britt has been exploring intermittently since releasing the free to download Charlie Sleeps EP back in 2009; the subsequent King Britt Presents Fhloston Paradigm 12″ released on Hyperdub in 2012 was considered something of a curveball for the label.

Announced amid plans to celebrate their tenth anniversary with a series of compilations, the return of Britt’s Fhloston Paradigm project with a full-length album makes perfect sense given where Hyperdub is as a label now. Due to arrive in June, The Phoenix finds Britt expanding on the themes explored in previous Fhloston Paradigm material with a press release claiming the thirteen track set “reflects and ties together sci-fi’s musical history and concepts without being weighed down by them”. Having previously been remixed by Britt as Fhloston Paradigm, Portland-based musician Natasha Kmeto contributes vocals to the album’s closing track “Light On Edge”, while there are further vocal tracks with Rachel Claudio and Pia Ercole.

Hyperdub will release The Phoenix by Fhloston Paradigm on June 9. 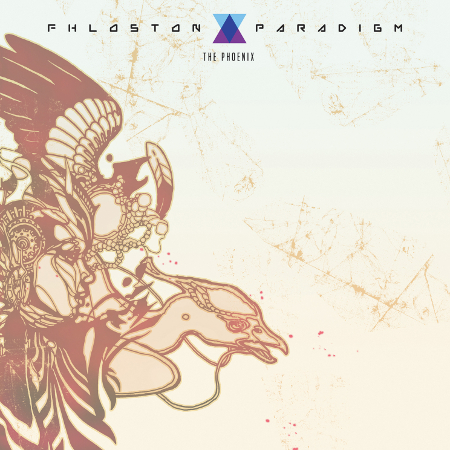