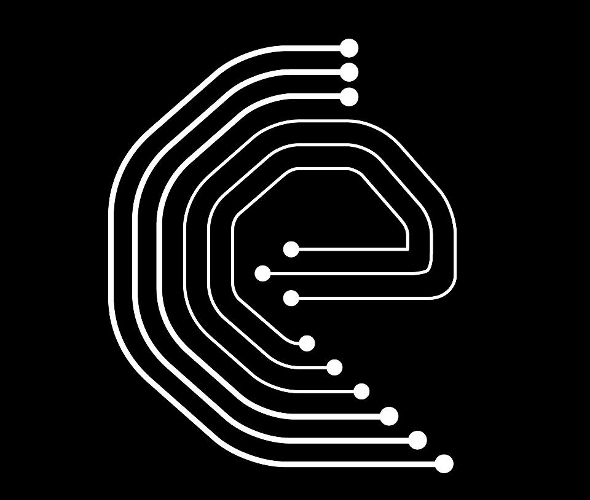 Back in late 2012, Cultivated Electronix inaugurated the four-pronged World Electronix series as a platform to highlight the global electro community and the various styles within the genre. Each of the 12″ releases took a loose theme, be it dark, acidic, deep or twisted and the standard of artists involved was truly second to none with contributions from Shad T. Scott, JTC, Gerard Hanson, The Exaltics and Boris ‘Versalife’ Bunnik. The series ended at the turn of the year with the fourth and final installment, yet label boss Sync 24 has elected to call one last World Electronix dance in the shape of a remix 12″ featuring artists of a pedigree that matches the original tracks.

Due out next month, the snappily titled World Electronix Remixes 12″ can be previewed below and finds French electro royalty The Hacker casting his shadow over Finnish pair Morphology, The Exaltics rewired by Sync 24, and Marco Bernardi taking on Sync 24’s collaboration with Abstract Forms boss Dais. However, it’s the playful analogue insouciance of DMX Krew’s adjustment of “In Transit” by JTC that has us most excited.