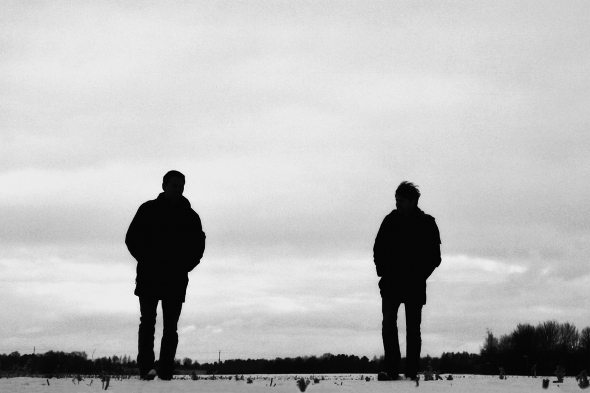 If there’s one thing that can be said of Blackest Ever Black, it’s that the label frequently confounds expectations. Having recently announced Dead Unique, a “lost classic of English art-rock” by Mick Hobbs under his Officer! guise, the label has now revealed details of a double LP from Bremen, a duo comprised of Swedish underground punk figures Lanchy Orre and Jonas Tiljander, who debuted last year with a self-titled album of instrumental music drawing from krautrock, drone, and progressive rock.

Their second album, entitled Second Launch, will continue to develop this sound, making it ideal material for Blackest Ever Black. Arriving on double LP in June, the record sees Orre and Tiljander primarily using guitar and organ with plenty of reverb and feedback, supplemented with drums and analogue synthesiser tones, all designed “to evoke nothing less than the vast emptiness of outer space and the obliteration of all meaning and identity in the face of it.” Those wishing for an advance taste of Second Launch should listen to album track “Hollow Wave” below.

Blackest Ever Black will release Second Launch on 2LP and digital formats on June 9. 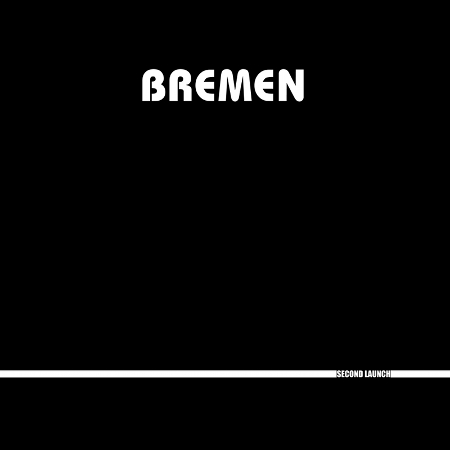 A1. Entering Phase Two
A2. Hollow Wave
A3. The Forgotten Ones
B1. Static Inteferences
B2. They Were Drifting
B3. Sweepers
C1. Threshold Crossing
C2. Pace Of Time
C3. Walking The Skies
D1. Voxnan
D2. Sun Son