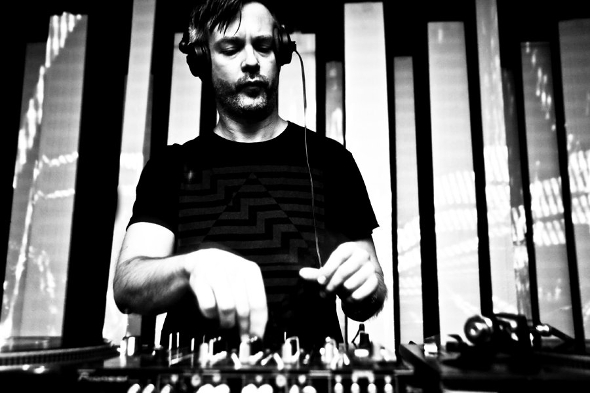 Listen to the UK techno producer’s 12″ prelude to the Vaudeville album due in June.

Revealed last month, Vaudeville will be the fifth album of UK techno producer Inigo Kennedy’s decades-spanning career, and will see release on esteemed Belgian label Token, a label Kennedy has had a longstanding relationship with since providing its first release in 2007. Described as “a collection of differing themes”, Vaudeville reportedly lives up to its theatrical name due to its rich variety of sound, which Token sees as the “culmination” of Kennedy’s many releases for the label.

On April 14, Token will release the Lullaby/Petrichor 12″, featuring two tracks from the album itself, with the remaining eight tracks to be released on double LP and CD formats on June 2. Streaming below, the single offers an exciting taste of the album, with both tracks showing Kennedy’s deft balance of heaving club-focused rhythms and experimental blend of melody and texture, creating something that doesn’t sound unlike a contemporary Berghain-inspired update of the early ’90s material of Warp and R&S.