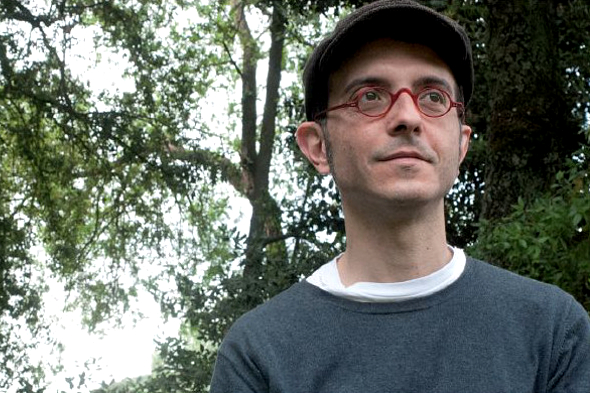 The Italian producer will release Terzo Giorno through the Berlin-based label next month.

It might seem like we are in the midst of a production purple patch from the former Panorama Bar resident, but in truth much of the music which has surfaced from Dozzy lately has either been reissues such as The Aquaplano Sessions, collaborations with Tin Man and Neel or extensive remix packages like Plays Bee Mask. There has been little actual solo Dozzy material since a 2011 release for the Acid Test series, so news of a forthcoming release for Lucy’s Stroboscopic Artefacts label will be widely celebrated.

Entitled Terzo Giorno, the four-track release comes after Dozzy made his Strobo bow earlier this year with a remix of Lucy’s “The Illusion Of Choice”. Translating roughly as “Third Day”, the record is described by the label as filled with “great textural dexterity, traversing the moving and the misanthropic”. The addition of Dozzy makes perfect sense for Stroboscopic Artefacts within the context of their recent releases from Lakker, Rrose and Chevel which have provided the label with a renewed juncture to the dancefloor.

Stroboscopic Artefacts will release Terzo Giorno by Donato Dozzy on May 13.