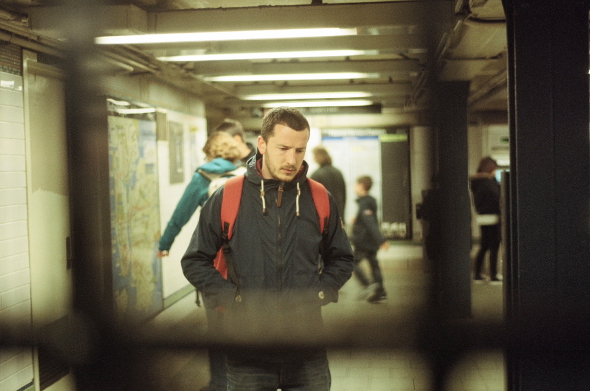 The UK producer will release his debut album on Houndstooth in June.

While the past year has seen Red Bull Music Academy graduate Ross Tones spreading himself across a number of projects including the jungle-influenced Alight and the more downtempo sounds of Snow Ghosts, it’s his difficult to pin down Throwing Snow alias that seems to be the producer’s core concern, with releases for Local Action, Sneaker Social Club and his own Snowfall label among others. In February news emerged that Tones had signed his solo alias to Fabric’s Houndstooth for the Pathfinder EP, with a debut album to follow.

Full details of that LP have now been released; entitled Mosaic, the eleven track album is described as something of a continuation of the journey theme of the Pathfinder EP, “as the overall sound and feel matters more than the pinpointing of any one genre.” The album will also see him continue the work with live vocalists started on the Pathfinder EP with Adda Kaleh, who returns with other vocal contributors Jassy Grez, Kid A and Py, while the album features a non-lyrical collaboration with US duo KNOX.

Speaking of the thinking behind Mosaic, Tones said in a press release: “It’s little pieces of the music I love combined to form a coherent whole. Elements of folk and real instruments combined with drum funk, electronica and samples. I don’t feel I’m in any way using one influence in any of the tracks, more bringing disparate elements together as a collage. Each part is distinct but when bought together there is a bigger picture that the listener can find points of reference.” This wishing to preview the album can check the video for album track “The Tempest” below.

Houndstooth will release Mosaic on 2LP, CD and digital formats on June 2. 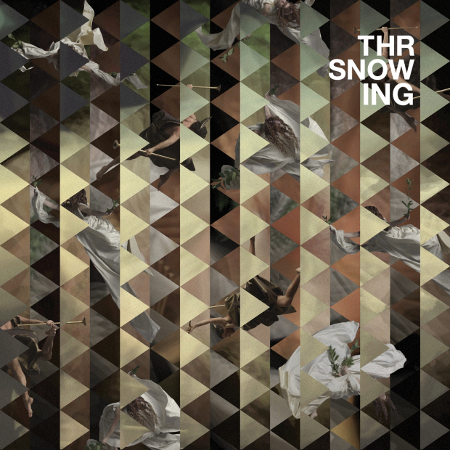