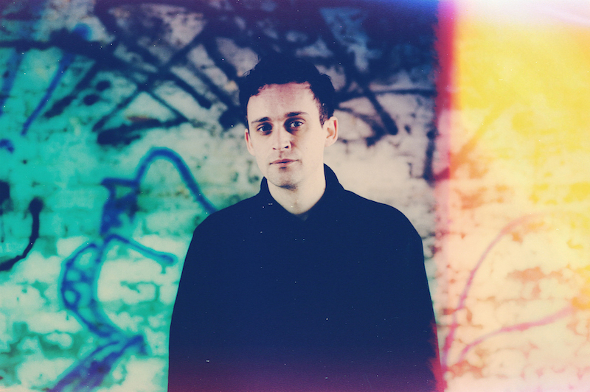 The UK producer will release his fifth album on R&S in June.

Initially revealed last week when pre-order details appeared online, Reality Testing will be Matt Cutler’s fifth album as Lone, and continues his long-running association with R&S Records, which commenced in 2011 on the Echolocations EP. Described as moving from “propulsive club constructions to beatific coastal hip-hop”, the 12-track album features 10 new tracks alongside “Airglow Fires” and “Begin To Begin”, which were released on R&S last year.

Following the premature reveal of the album last week, Cutler has expanded on the process that went into making the album via a detailed press release issued this afternoon. “I was listening to a lot of Detroit techno and old Chicago house that had the same grain and dirtiness to it as a lot of the hip hop I was listening to,” says Cutler. “That was the real spark – I wanted to make an album that had both hip hop and house beats, but that weren’t completely different from each other, that shared the same sort of vibe. I love the idea of two things sat side by side, but instead of it seeming like they’re complete opposites, [it’s more that] those two things could almost be the same thing.”

Although it features club-focused tracks alongside “stranger” moment, Cutler views the album as a personal document. “I see it as like a diary, really, a real document of the last year of making it,” Cutler says. “In a lot of the tracks there’s sounds I’ve sampled and recorded of me just being in the studio, and leaving the microphone running – you’re almost in there with me. I wanted it to be a representation of the different moods and emotions that went into making it – just as real and honest as possible.” Those wishing to preview the album can listen to a stream of “2 Is 8” below.

R&S will release Reality Testing on 2LP, CD and digital formats on June 16. 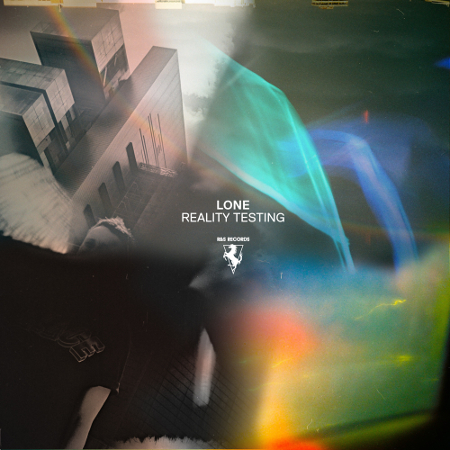