Ital & Halal announce The Day After 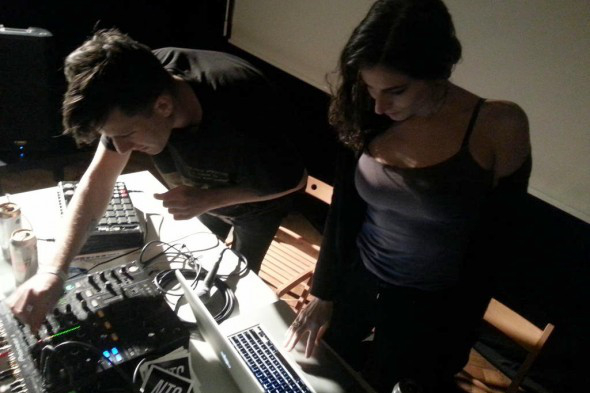 The collaborative project of Planet Mu’s Ital and Mutual Dreaming’s Aurora Halal will release its first EP later this month.

The reinvigoration of Daniel Martin-McCormick’s Lovers Rock label over the past six months has delivered some excellent music from both his own Ital alias and that of former Mi-Ami compatriot Jacob Long, whose Mirage EP under the Earthen Sea moniker delved into ambient dub techno sounds. News of a collaboration with Aurora Halal, who runs both Brooklyn’s Mutual Dreaming party and label of the same name, and has recently put out her debut solo EP, was first broken in an interview conducted with Martin-McCormick as part of his recent podcast for Juno Plus, but now the full details of their debut as Ital & Halal have been revealed.

Arriving on April 28, the four-track The Day After was recorded over a period of six months, with each track described as a “spiraling world unto itself, coursing between strobing club anthems and ephemeral headtrips.” Those unable to wait until the record’s release date and who are fortunate enough to be in the vicinity of New York City this Saturday April 5 will be able to catch what the duo describe as “their first and possibly only live performance” as part of The Bunker’s presentation at Unsound’s New York festival.

Lovers Rock will release The Day After by Ital & Halal on April 28. 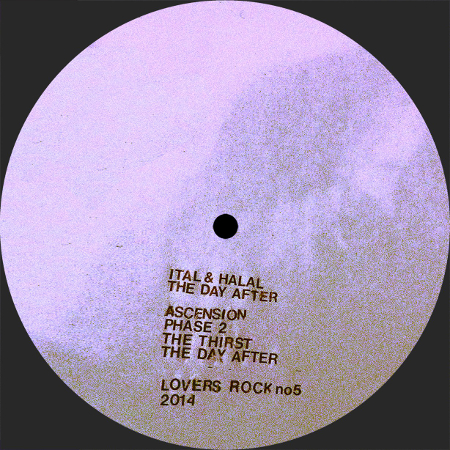