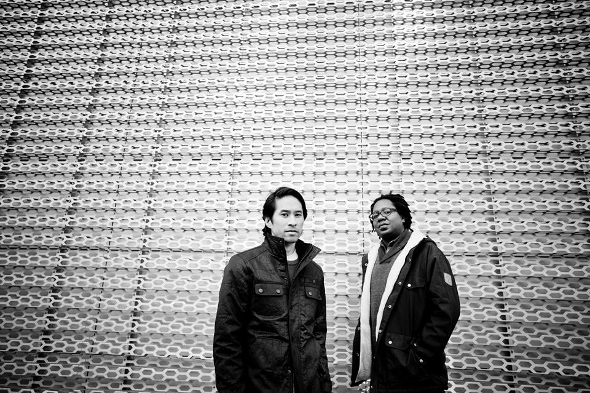 The Chicago-based pair will release their debut album on Synapsis Records next month.

Comprised of noted producers Hakim Murphy and Ike Release, the Innerspace Halflife project commenced in late 2011, and since then the duo have released a slew of records on labels like Syncrophone, MOS, Latency and Skudge White. As the duo’s podcast for Juno Plus ably demonstrated last year, the pair’s hardware setup and live approach creates music that evokes the spirit of classic house and techno without attempting to slavishly recreate it.

News now arrives of the duo’s debut album, Astral Traveling, which will be released next month on Synapsis Records, a label run by Inbum Cho and Murphy himself. A lengthy press release for the album suggests a conceptual experience inspired by the cosmos both real and imagined, containing “nine tunes straight from the universal psyche, yet articulated with the tools of human perception through waveforms”. Those wishing to preview the album ahead of its release at the end of April can listen to clips at the Crosstalk website. 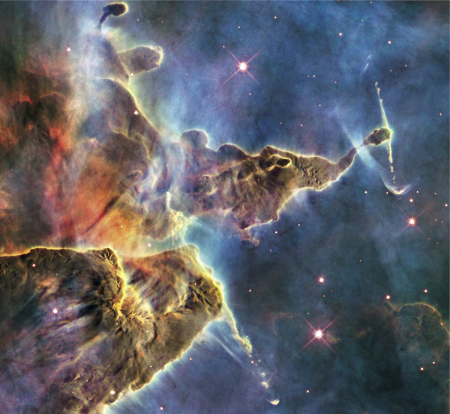