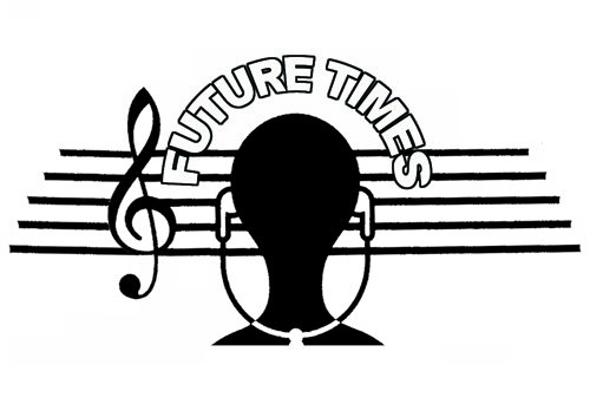 The duo will release Free USA via the DC-based label in May.

Founded by Future Times co-captain Mike Petillo and Aaron Leitko back in 2009, Protect-U have been a mainstay of the Washington DC-based label ever since, contributing to the debut Vibe split release and pouring “layers of ambient drift onto nearly-steady house foundations” across two full EPs. In addition, Petillo and Leitko’s work has also found a platform outside of Future Times, with Protect-U gracing Planet Mu, No Pain In Pop, the Soft Rocks-affiliated Vibrations, Meakusma and Public Possession in one form or another.

Whispers of Protect-U following Beautiful Swimmers in gracing Future Times with a full length release have been working their way through the channels for some time now – regular listeners of the label’s NTS show will be up to speed with how some of it sounds – and now the full details have been confirmed. Due out in May, the nine-track Free USA was written and recorded throughout the past twelve months and is described as an expansion on the constantly mutating sound Protect-U have previously established. Interested parties can whet their appetites for Protect-U on the pots and pans techno of “Time 2 Technique” which is streaming below, living up to the Future Times claim that the album’s rhythm section “pivots and lurches into unexpected places”.

Future Times will release Free USA by Protect-U on May 13. 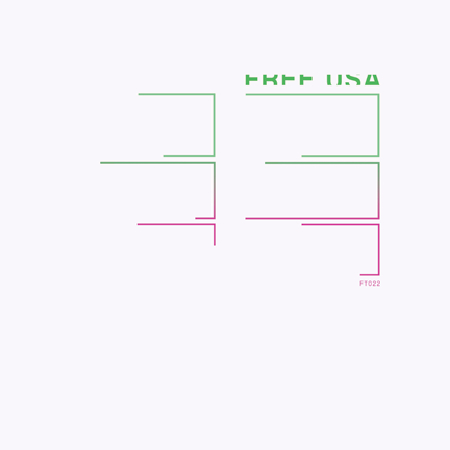