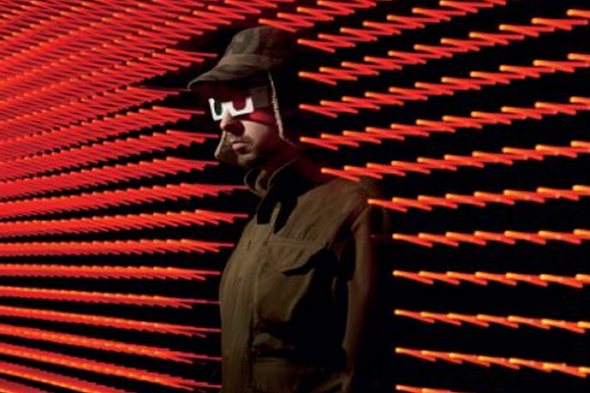 No less than four compilations and a host of events in the works from Hyperdub to toast a decade of music.

Founded by Steve ‘Kode 9’ Goodman (pictured above) back in 2004, Hyperdub’s expansion from its early dubstep-focused output into the wide-ranging label it is today has been one of electronic music’s most compelling narratives. Given the sheer scope of music they’ve covered over this period it’s little surprise that the label have chosen to celebrate ten years of music and parties in grand fashion with tantalising details of a quartet of compilations to be released throughout the course of the year under the snappy Hyperdub 10 banner.

Proceedings commence in May with Hyperdub 10.1, a 33-track double disc selection geared at covering Hyperdub’s “dance floor dimension” which hints that there will be a conceptual theme running through the series. The first disc is dedicated to new and unreleased material from label regulars along with old and new allies, including Kyle Hall, Kuedo, Mala and the Teklife crew, whilst there are some seventeen tracks of Hyperdub dancefloor standards housed on the second disc.

Whilst details of the exact nature of the subsequent three compilations are still under wraps, Hyperdub will also be undertaking a series of events across Europe around the release of Hyperdub 10.1, which includes a Fabric takeover featuring pretty much every artist currently associated with the label apart from Burial – but he’s probably too busy playing Dark Souls 2. 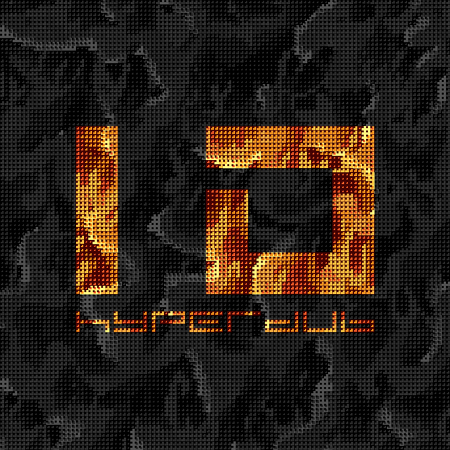