Listen to CYPHR’s new single for Her Records 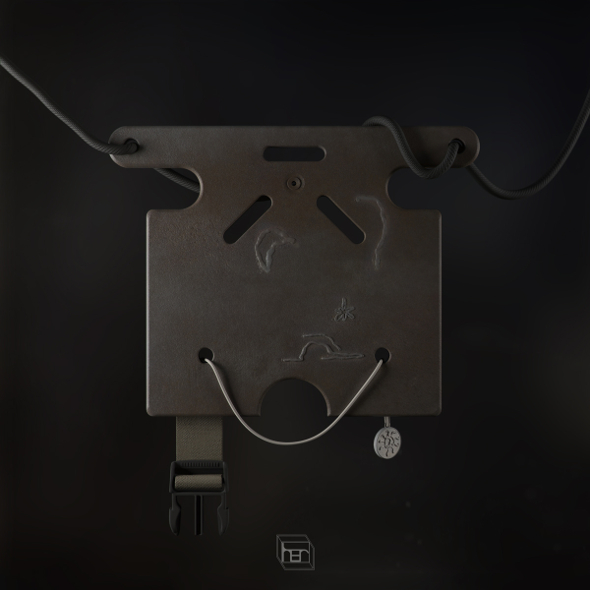 The South London label continues its assault on club music with a two-track single from CYPHR – listen in full here.

We’re not even a third of the way through 2014, and already South London-based Her Records have given us two of the most futuristic club releases of the year, with Miss Modular and Sudanim delivering their own individual concoctions of grime, techno and Jersey club music. Comparisons to the Night Slugs crew have been made with good reason, but in truth there’s something almost more alien about Her Records’ 3D-rendered beat constructions.

Evidently not planning on wasting any time, the label have just put out their third release in as many months from CYPHR, who seems to be the third core member of the label, having already released the Girl Shake EP last summer. Available for purchase digitally through their website, the Brace/Gloss Finish single streaming below is more stripped back than the music of his labelmates, but still sounds like Jam City jamming with Holly Herndon.