Stefan Jaworzyn has Principles of Inertia 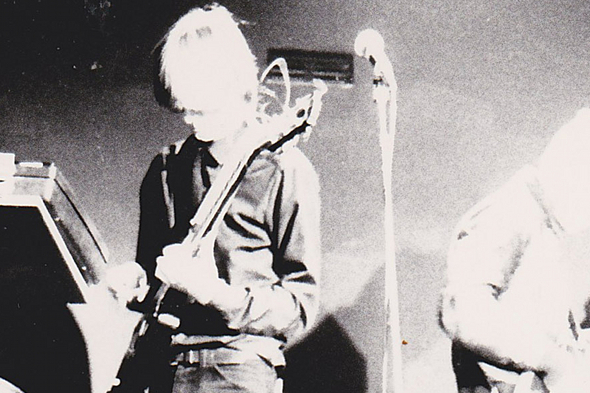 Trensmat to issue album of new material from the former Whitehouse and Skullflower musician.

Writer, musician and misanthrope Stefan Jaworzyn’s place in the annals of the UK Underground is guaranteed thanks to his time as a guitarist in Whitehouse, Skullflower and Ascension/Descension throughout the ’80s and early ’90s, together with his role overseeing the Shock label. In the mid ’90s Jaworzyn put the Shock label into dormancy and largely withdrew from music, spending seventeen years off the grid (to “focus on drinking and cursing” as a recent Blackest Ever Black press release stated) only to resurface last year with new material on Shock as well as issue the KINO series of Skullflower reissues.

Having recently seen some of his early ’80s experiments with a Korg synth and a Dr Rhythm drum machine reissued on Blackest Ever Black, Jaworzyn’s work will next see release on the similarly minded Trensmat label. Due out at the end of April, Principles Of Inertia is described quite amusingly by the label as continuing to define Jaworzyn’s “new mission of exploring the results of taking away an aging lunatic’s guitars and locking him in a room full of electronic equipment”. Consisting of four long-form productions, Principles Of Inertia is promised to be an “analog assault for the weirdest dancefloors” which rings true on the basis of the chaotic sounding album preview streaming below.

Trensmat will release Principles Of Inertia by Stefan Jaworzyn on April 28. 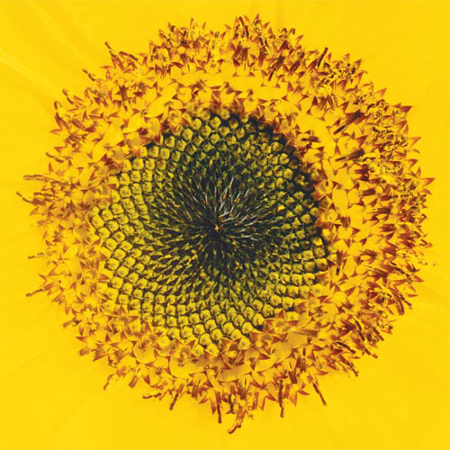