Roll The Dice return with Until Silence 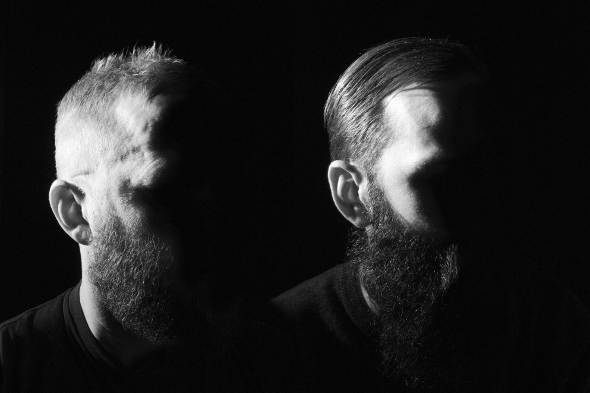 The third album from the Stockholm-based pair is due for release on The Leaf Label in June.

Formed of Peder Mannerfelt and Malcolm Pardon, Roll The Dice came to the fore back in 2010 with a wonderful self-titled album of pastoral ambient experimentation for the Digitalis label. At the time it stood in stark contrast to the floor-focused techno of Mannerfelt’s previous work as The Subliminal Kid, but in hindsight the success of Roll The Dice seems to have emboldened the Swede to further explore more experimental sounds under his given name. Just this month Mannerfelt returned to Digitalis with an excellent debut album  Lines Describing Circles, whilst he’s also founded the Peder Mannerfelt Produktions label as a quicker outlet for his music.

With Mannerfelt focusing on establishing his solo work, it’s little surprise that Roll The Dice has taken a back seat since the release of their more industrially-minded second album In Dust back in 2011, a collaborative EP with Pole aside. A third Roll The Dice album is however on the horizon, with the ten track Until Silence due on their regular home The Leaf Label in June. Recorded with the assistance of violinist and fellow Swede Erik Arvinder as well as a 26-piece string section, the forthcoming album is described in a detailed press release as an attempt to capture “great societal turmoil, with war erupting all around them.” Mannerfelt himself is quoted as saying they “wanted to try and portray something like a single human being’s very personal experiences within something of epic and devastating proportions.”

The Leaf Label will release Until Silence by Roll The Dice on June 2. 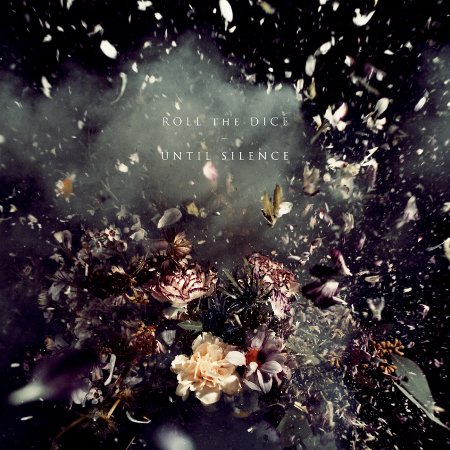