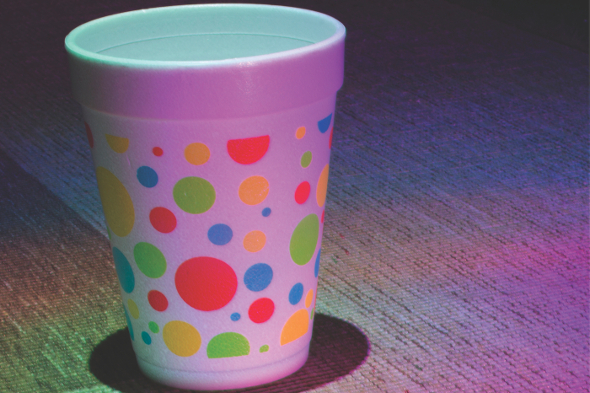 The first material from John Elliott’s Outer Space project since 2012 is due on Editions Mego in May.

Outer Space is just one of numerous endeavours that former Emeralds man Elliott has been involved in over the years, and the project’s discography alone slams home how intimidatingly prolific the musician is. Founded some six years ago, Outer Space has called on a rotating cast of additional musicians in this time and issued over twenty cross format releases for labels such as Arbor, Wagon, Elliot’s own Spectrum Spools, and Blast First Petite.

Now pared down to a core duo of Elliott and Andrew Veres, Outer Space are set to return with their first new material since the album II for the aforementioned Blast First Petite in 2012, and the first since Emeralds were disbanded at the start of 2013. The Phantom Center 12″ is due in early May on Editions Mego, consisting of two long form productions with a five minute excerpt of lead track “Arrival and Assessment” available to stream below. Intriguingly for us, Mego talk up B-side track “Crixa / 5925” as an “earth-shattering” exercise in “bottomless sub-bass and Raicevic-informed synthesizer disarray.”

Editions Mego “are chuffed” to release Phantom Center by Outer Space on 12″ and digital formats on May 3.