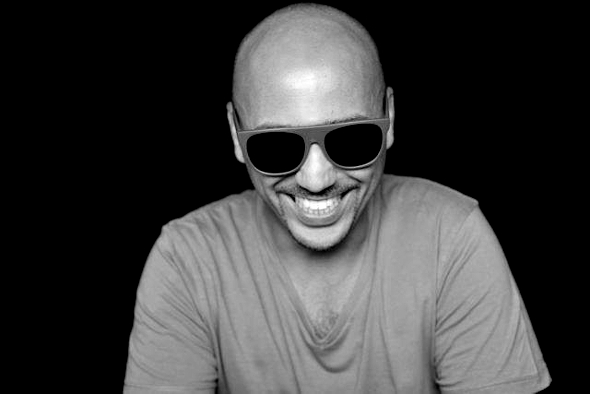 Originally opening its doors in 1986, Derrick May’s Transmat was one of the original wave of Detroit techno labels alongside Juan Atkins’ Metroplex and Kevin Saunderson’s KMS imprint. Although KMS has been releasing music quite consistently over the past few years and Metroplex returned to life last year with a collaboration between Juan Atkins and Mark Ernestus, Transmat has been dormant for a few years now, with Greg Gow’s Twilight Soul EP in 2011 being the label’s last release.

News now arrives that the label is starting a “new chapter”, devoted to “multiplying emerging artists’ productions,” done with classic artwork recalling Transmat’s early days, with each record delivering “modern interpretations of Transmat’s distinctive sounds.” The first release as part of this new direction will come from veteran French producer Karim Sahraoui, a figure best known for his productions under the Djinxx alias, and an individual May has known since they first met in the late ’90s on tour. Although he has released on labels like Delsin and Cocoon over the past 14 years, the forthcoming Eternal Life EP Part 1 will be Sahraoui’s Transmat debut. Clips can be heard at the Rush Hour website. 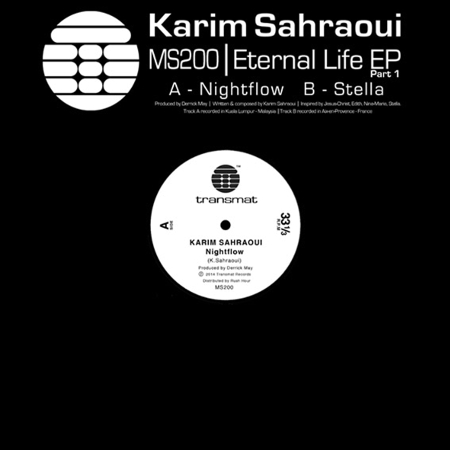