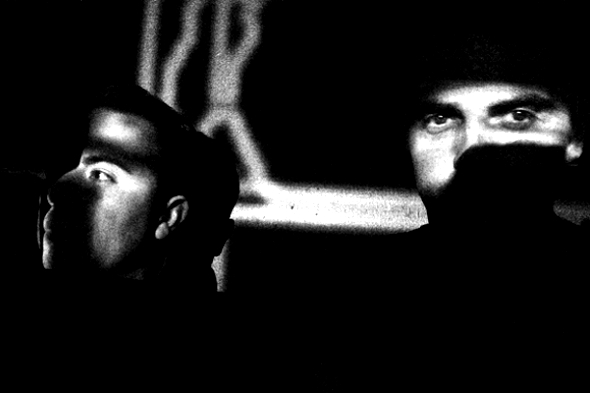 The Want Need EP from Karl O’Connor and Juan Mendez will arrive late next month.

Regis completists everywhere will be familiar with the Sandra Electronics project, which began life as Sandra Plays Electronics in the late ’80s and acted as an outlet for a teenage Karl O’Connor to explore his musical admiration for the dark pop and industrial sounds of acts such as DAF, Liaisons Dangereuses and Cabaret Voltaire. Music from the project has surfaced intermittently over the years, and it has since expanded to include O’Connor’s friend and collaborator Juan ‘Silent Servant’ Mendez under the reduced Sandra Electronics banner.

Minimal Wave’s interest in this project began last year with the rather dashing 7″ issue of Her Needs, which contained two unreleased versions of the same DIY electronics track O’Connor recorded in hometown Birmingham a decade apart. The notion of further Sandra Electronics material on the label was alluded to late last year when the typically restrained Downwards Tumblr posted a video of a becapped Mendez and O’Connor performing live in LA accompanied by the text “Album of collected works coming Spring 2014 via Minimal Wave.”

The exact details of this release have now been confirmed by Veronica Vasicka with a six track EP of old and unreleased material due to arrive on the cusp of May. Three of the tracks are newly re-edited and remastered versions of the Untitled 10″ issued on the Downwards DO series back in 2010 which is now out of print. Complementing this are three unreleased tracks in the form of two rare demos and a live version of the appropriately named title track. The artwork featuring a vintage print of Egyptian actress Samia Gamal is excellent, as you can see below. 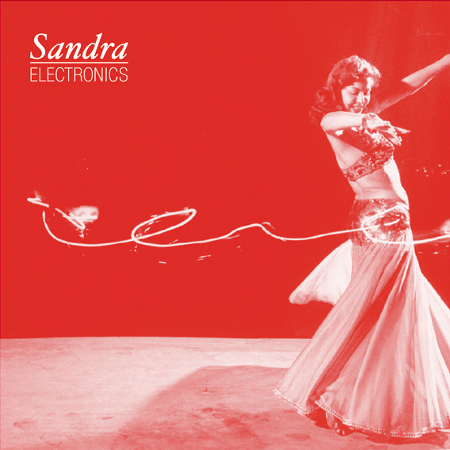