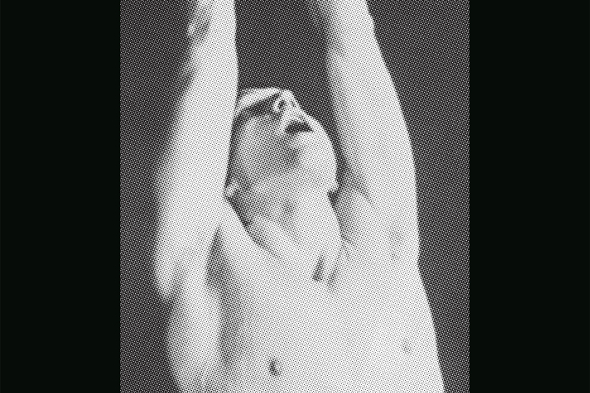 The Parisian label return with the Unseen Warfare EP from the unheralded Damaskin and we have a full stream.

Unknown Precept made one of the most memorable debuts of 2013 with The Black Ideal, an all too appropriately titled compilation that featured Semantica boss Svreca, Shifted, AnD, Ancient Methods and Violetshaped, and truly lived up to its billing as a release that sat “halfway between incisive primitivist rave-techno and cerebral experimentations” finding a rightful place among our Top 10 Compilations of 2013 list. Notable by their absence since that compilation was issued, Unknown Precept return later this month with the Unseen Warfare EP from newcomer Damaskin.

Available to stream in full below, the “stentorian rhythms and rubbling distortions” of Damaskin’s productions more than makes up for the lack of readily available information on the producer; the label merely describe him as their “first and beloved contributor involved in Unknown Precept’s early actions”. Speaking to us Unknown Precept boss Jules Peter revealed there was plenty more on the way; “So, for now I have two confirmed EPs scheduled for more or less before the summer — the next release will features two wavering mutant-techno pieces from Dwellings & Druss, soon to be followed by something more industrial-esque from Maoupa Mazzocchetti who is another newcomer, from France this time.”