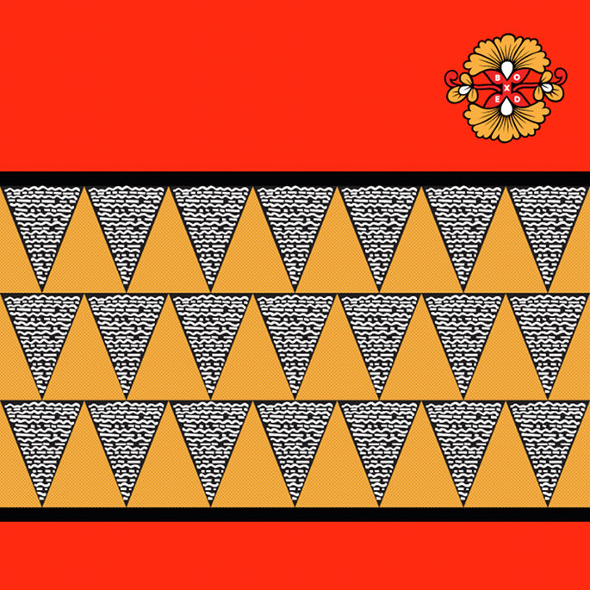 London’s premier grime night celebrates a year in the game with tracks from Slackk, Logos, Mr. Mitch and more.

Run by residents Slackk, Logos, Mr. Mitch and Oil Gang, Boxed started out life in Peckham last March as a means for four instrumental grime producers to play the music they loved to a like-minded audience. Although, as Slackk told Juno Plus in his interview with us last year, the first event was sparsely attended, Boxed has since become a regular occurrence across London in venues like Plastic People, Birthdays and Fabric. Boxed will celebrate its first birthday this coming Friday with a line-up that sees Glasgow producers Inkke and DJ Milktray join the residents at Dalston’s Birthdays – more info on that here. For those who don’t live in London, the heads behind the night have just spoken to FACT about the night as well as sharing a free compilation entitled simply Boxed Vol. 1, featuring tracks from Boxed regulars and kindred spirits alike – stream it below or download it directly here.