Peter Van Hoesen welcomes Marco Shuttle to his label with a new single.

Over the course of the past 12 months the London-based Italian Marco Shuttle has grown into one of our favourite techno producers here at Juno Plus. He’s a individual that’s closely affiliated with Clone Records, contributing a 12″ to their super-rare Store Only Series back in 2012, the same year he launched his label Eerie, and while his general release rate is limited to one or two 12″s a year so far, each record has been met with a real sense of anticipation. This year has so far seen Shuttle open up his Eerie label to the excellent Healing Force Project, and now full details have emerged of the dapper producer’s debut on Peter Van Hoesen’s Time To Express.

First revealed to us by Shuttle as part of his excellent mix for our podcast series, Sing Like A Bird was apparently “conceived at Japanese techno festival Labyrinth” and sees him continue to cultivate the deep and tonal brand of techno that really shone through on his most recent Simmetria Delle Stringhe EP. This latest track shares a similar production-aesthetic to Giegling’s Prince Of Denmark, with suggested influences from compatriot Donato Dozzy, while label boss Peter Van Hoesen weighs in on the record with his first remix of the year.

When contacted for some information on Shuttle’s Time To Express debut, label boss Peter Van Hoesen gladly replied with the following statement: “Every year at Labyrinth there is at least one track that stands out for me, one track where I say to myself ‘I hope this is not released yet because I want to have this on Time To Express’. In 2008 this happened when Donato Dozzy played the then unreleased version of “Menta”, a track he made together with Cio D’Or. Last year this happened when Marco played his closing track, which was “Sing Like A Bird”. I happened to be on the dancefloor, so I was completely immersed by this wonderful tune. After his set I asked Marco about the track, and there and then I told him I was really interested in supporting it in one way or another. He provided me with the track, I took it with me to Australia a week later and played it out three times in one weekend. People really appreciated the tune, more than usual, so I knew I was not the only one. That’s when it became clear that I really wanted to release it. Next to that I also felt like remixing it, I immediately heard so many possibilities. All in all, I’m very happy with this release, it’s a gem.”

If you happen to be in London on March 8 you can see Marco Shuttle play for Plex and Oscillate Wildly’s Corsica Studios takeover with DJ Stingray, Answer Code Request, Tin Man and Anthony Parasole.

Time To Express will release Sing Like A Bird on April 7. 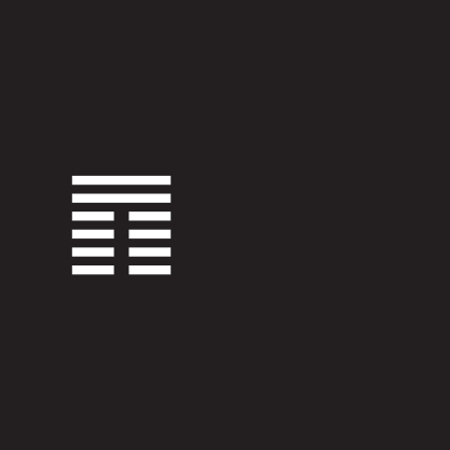