The duo’s first collaborative release will be released on Czamanski’s Off Minor Recordings in April.

Jordan Czamanski’s Off Minor Recordings has given us some gems since its arrival last year. As well as a solo EP from the Juju & Jordash producer, there’s been material from the Magic Mountain High project and a superb collection of archival tracks from Move D, but the next record looks to be the imprint’s wildest collection of tracks to date. Entitled Beehive Rhythms, the four-track EP is the debut of Zsa Gang, a collaborative project between Czamanski and Future Times co-head Max D. Taking a similarly live and freewheeling approach to Czamanski’s sometimes psychedelic work as part of Juju & Jordash and Magic Mountain High, the raw hardware sounds nevertheless seem to have some of the stripped back dancefloor focus and thumping rhythms of Max D’s Dolo Percussion project.

Reaching out to Czamanski for more information, he confirmed to us that the collaboration came about when Max D was staying with Czamanski in Amsterdam for a few days recently. “We kinda wanted to record a punk 12″ but we couldn’t/were too lazy to arrange a drum kit,” he told us, “so instead we just jammed in the studio on a 909 and a CS30.” The EP also features contributions from Czamanski’s Juju & Jordash partner Gal Aner who also performed some editing duties on a few tracks, and the intriguingly named Pissflaps, who Czamanski would only confirm was “a local drunk who is often hanging around the studio”. Interested parties can hear clips at the Rush Hour website.

Off Minor Recordings will release Beehive Rhythms on 12″ vinyl in April. 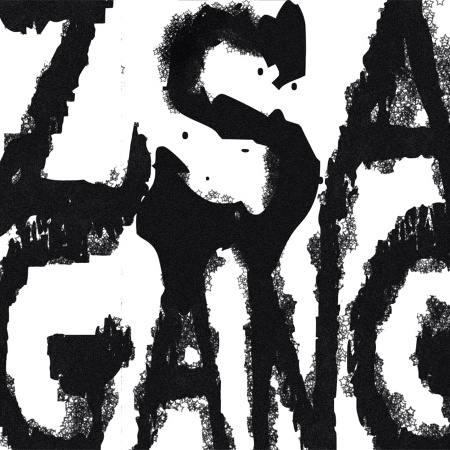