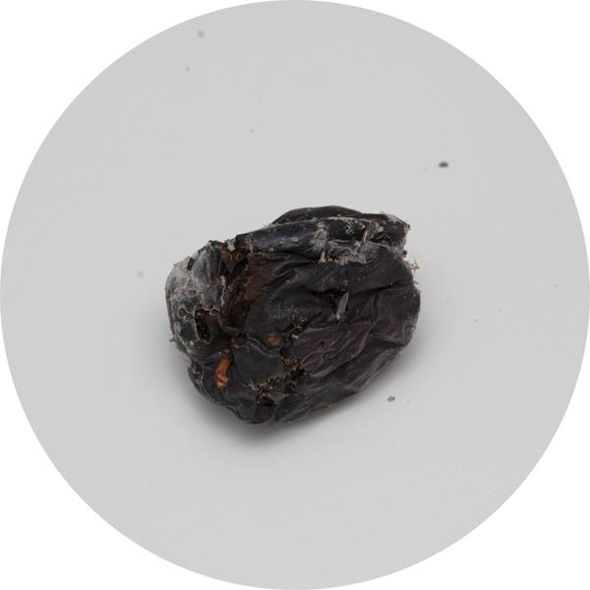 Preview the low-key producer’s second mini LP for the Glasgow via London label.

Anom Vitruv may be one of many anonymous figures floating in the abstract ether between house, techno and experimental music, but the producer’s releases for Tabernacle, Offseason and a killer cassette for the Tusco/Embassy Press label, which saw re-release on Going Good last year, have all delivered suitably immersive experiences worlds apart from much of the rough and ready hardware house doing the rounds.

News now arrives that the producer will return to Tabernacle next month with a second mini LP entitled Nihil. The six-track release sees Anom Vitruv delving into ever murkier sonic waters, with the ambient crystalline sonics of both “A2” and “B3” offering intriguing contrast to the the deep, melodic techno of the rest of the record. Nihil is released on March 17, but in the meantime, a generous preview of the record can be heard below.