Seven Davis Jr has a P.A.R.T.Y. on Apron 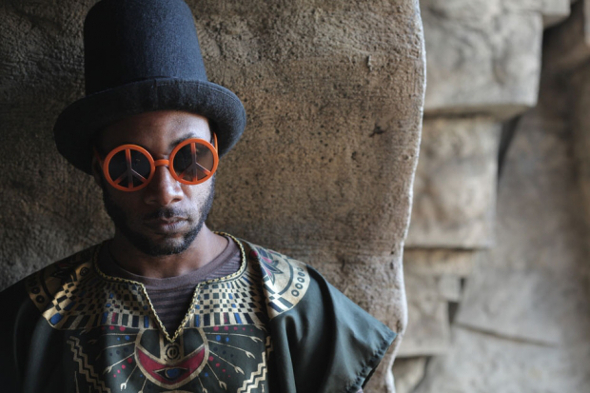 The Los Angeles-based musician will release a five-track EP on FunkinEven’s imprint next month.

Seven Davis Jr’s arrival on both the Izwid and Must Have labels last year came with one of the more compelling musical back-stories of recent times. A Los Angeles-based singer, songwriter and poet who overcame drug addiction and depression, Seven Davis Jnr was first introduced to the world by Kutmah through Brownswood’s Worldwide Family Vol 2 compilation compiled by the respected selector in 2012, and last month saw a wealth of archival material from the producer made available by Kutmah showing his individual take on house, funk and soul.

Kutmah evidently isn’t the only figure to have been impressed by Davis Jr’s crunchy sound, as FunkinEven has announced details of the forthcoming P.A.R.T.Y. EP from Davis Jr on his Apron Records label next month. Aside from Funkineven, Davis Jr will only be the third artist after Greg Beato and Delroy Edwards to appear on the label, though the EP – which can previewed below – sees the producer delivering five of the kind of deep funk jams infused with that same gritty finish as FunkinEven’s EP under the St. Julien moniker last month.

Apron Records will release the P.A.R.T.Y. EP on 12″ format in early March. 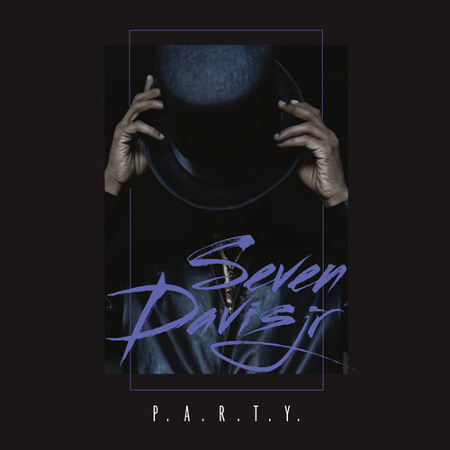